S U S A N A is a game that helps you think, concretize or focus on a project, idea or practice through conversation. With a set of cards that contain questions and actions, organized around a set of rules to choose, S U S A N A will allow you to generate a dialogue on your field of interest. S U S A N A is a way of generating knowledge through conversation, rather than through a background of learned concepts or a pre-conceptualized theory. It would thus be a kind of maieutic free from the figure of the teacher or that shifts that figure to the figure of the cards. The main issue remains in the center and from there each participant becomes a source for the dialogue.

S U S A N A is available to play at any time at Graner. 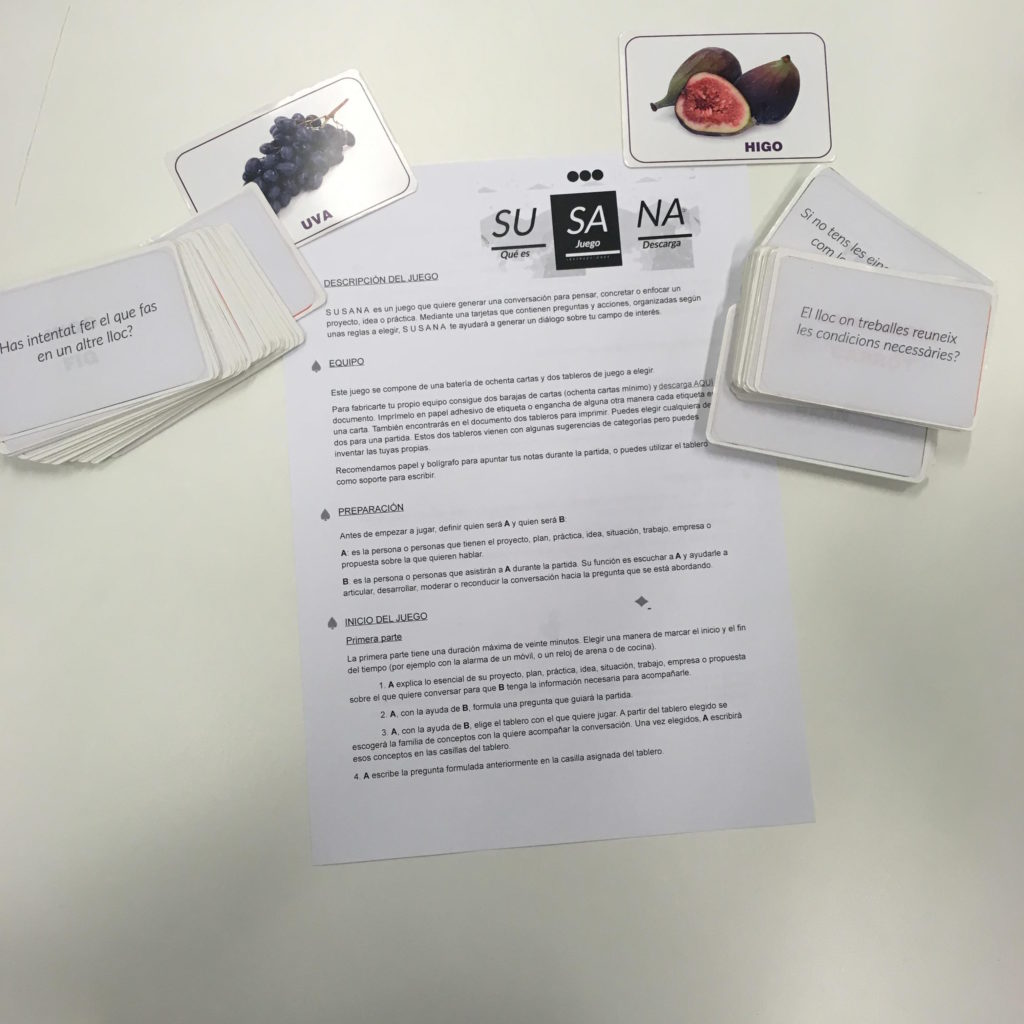 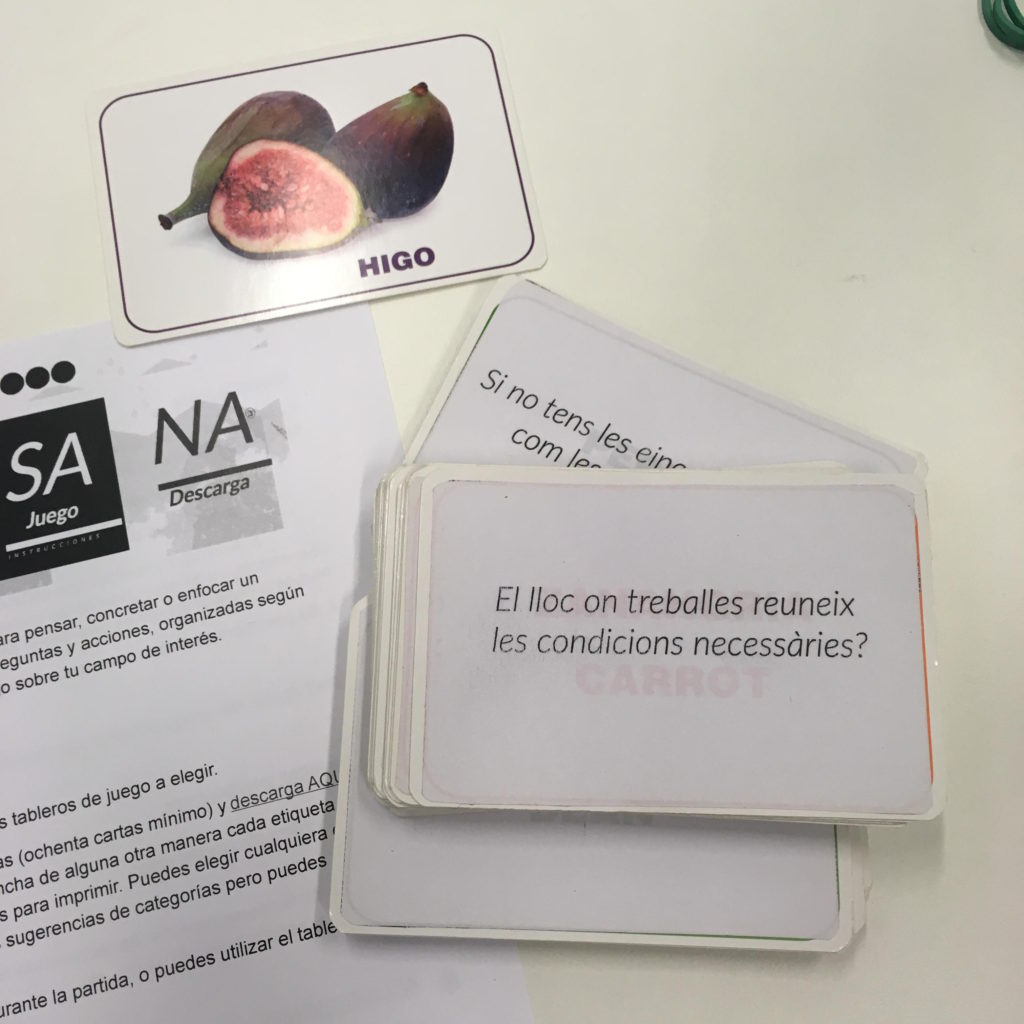 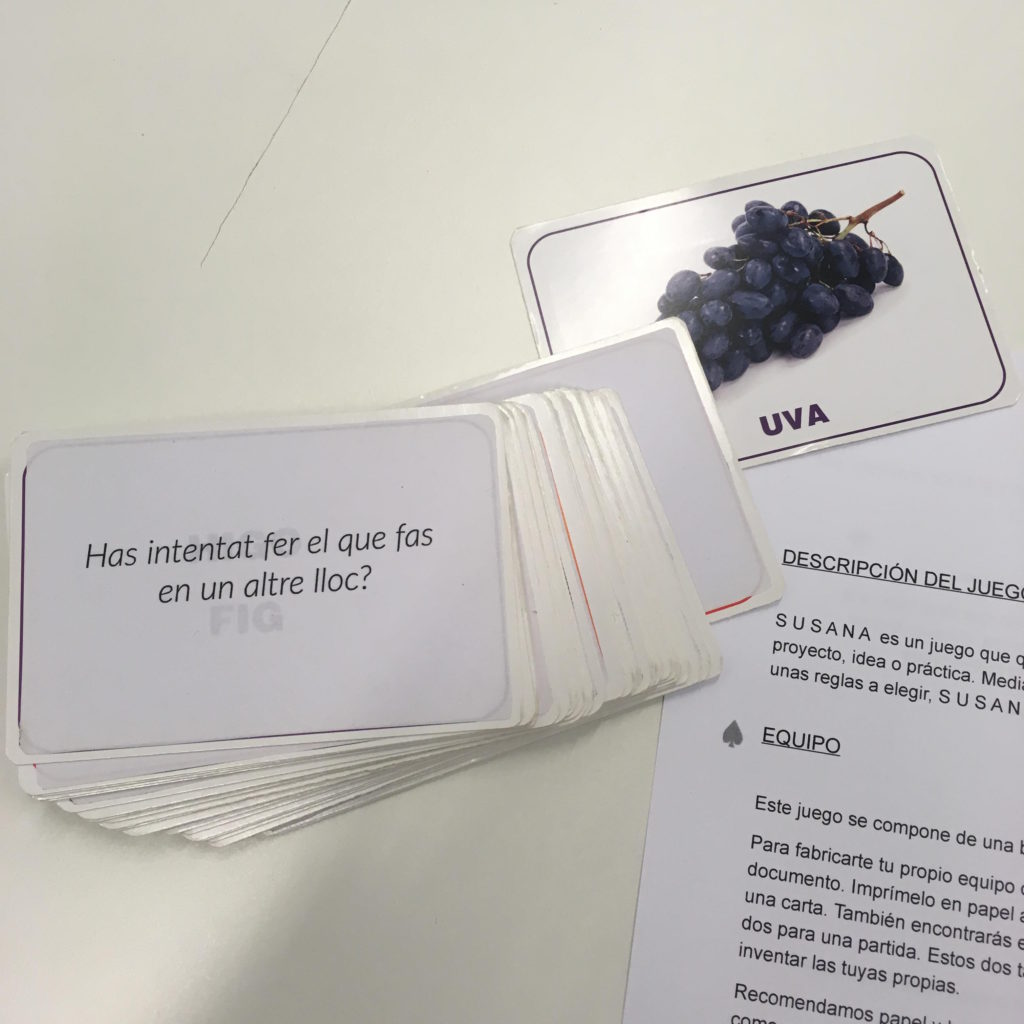 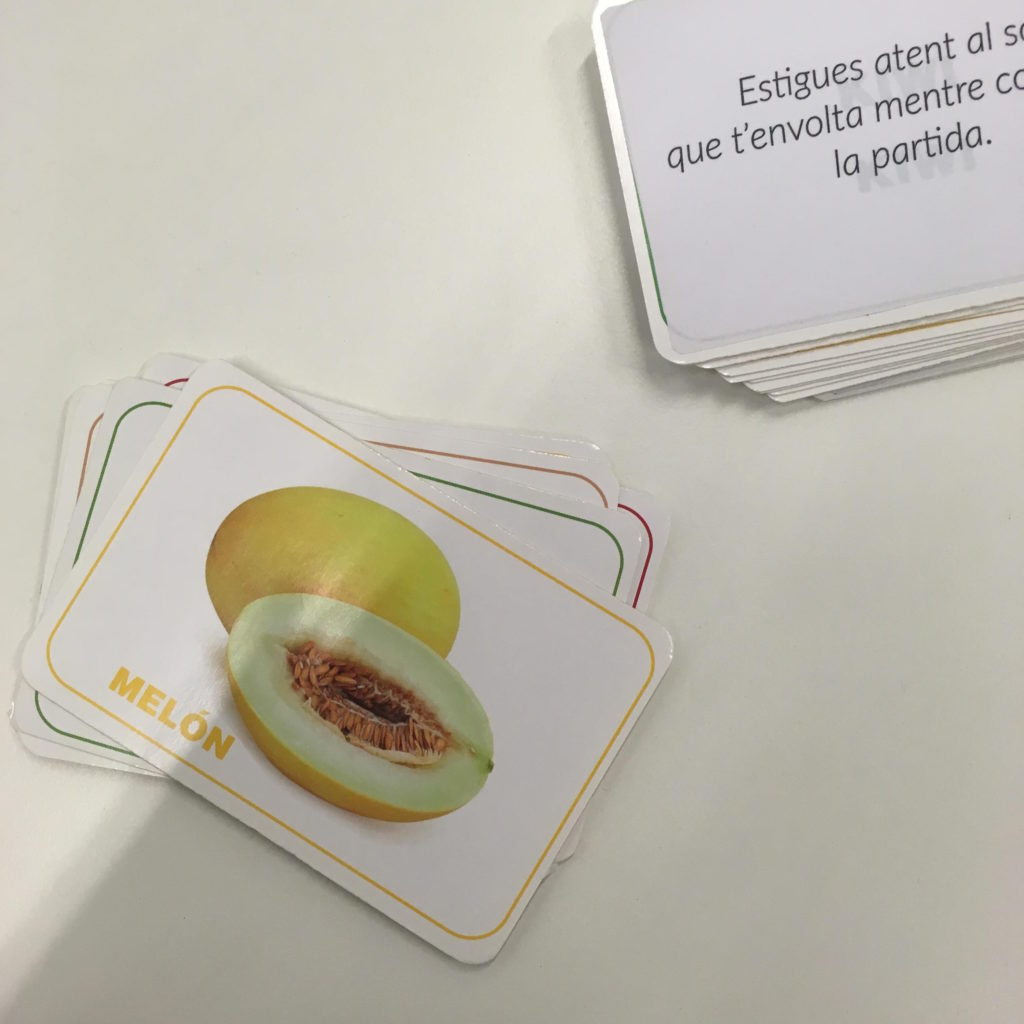