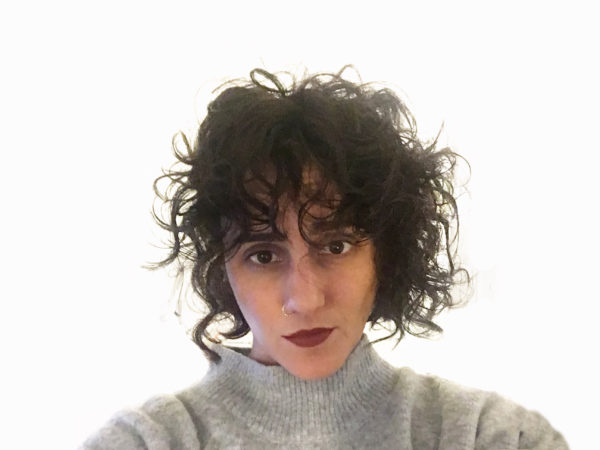 My name is Ana Borrosa. I was born in Cadiz and have studied in Seville, Paris and Barcelona, where I have been living for the last seven years. I have just finished my degree in Choreography and Interpretation in the Institut del Teatre de Barcelona, where I had the opportunity to work as a choreography assistant for Roser López Espinosa on her project for the PND. On the other hand, I have also studied architecture and scenography which makes me, in some way, consider the stage from a particular place. Although I work simultaneously as a teacher and a designer, my main activity at the moment is choreography. A choreography that at this time I visualise as a group, detailed piece, with great composition and aesthetics work.

The project as an “emerging artist” at Graner during 2019 consists of research and establishing my style as an artist. My interest is focused on defining my artistic language by studying the elements of my latest piece, PINKFISH, to apply them to future creations. That is to say, what are or could be my tools for defining the “body” that I am interested in, but also, what are the other codes that can be used to create the scene: words, sounds, images or visual art, among others.

As an emerging artist from Graner, Ana Borrosa has released “Nightingale” (site-specific version) as part of the Graner’s dialogue with the Montjuïc Castle and within the framework of the “Creation and museums” program of the Barcelona City Council (programming Grec Festival de Barcelona).

“A light. Someone who cares for you, a mother, a virgin. White and plastic light. An angel. The sound of the machine that cares for you. Liquids, plastic, whistles. Blue plastic Poison I see you care. A white light walking. Liquids, blue. A light that walks and walks. Nun, virgin, angel and death. More light and, always, plastic.”

Tuesday, July 16 at 8:00 PM at the Castle of Montjuïc, free admission. 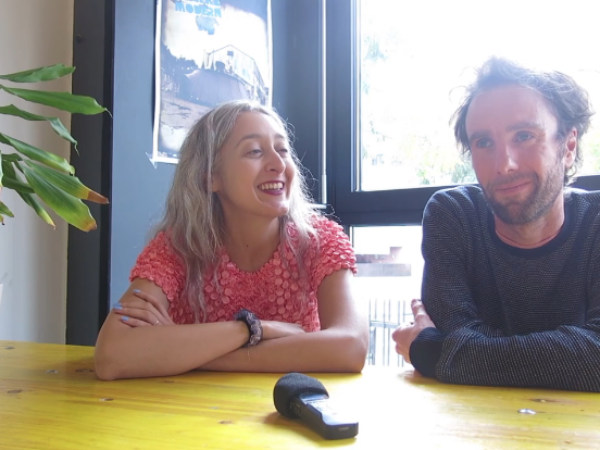 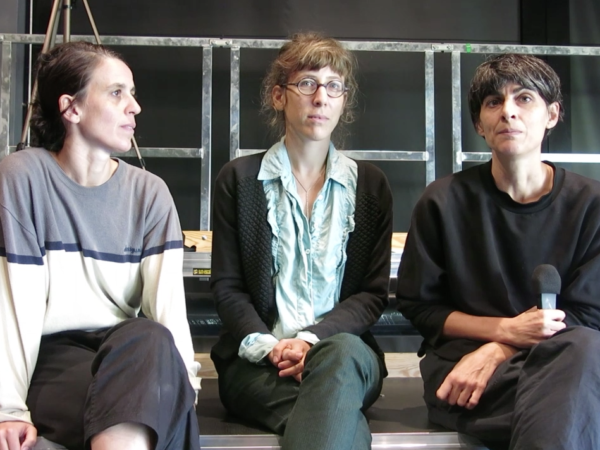 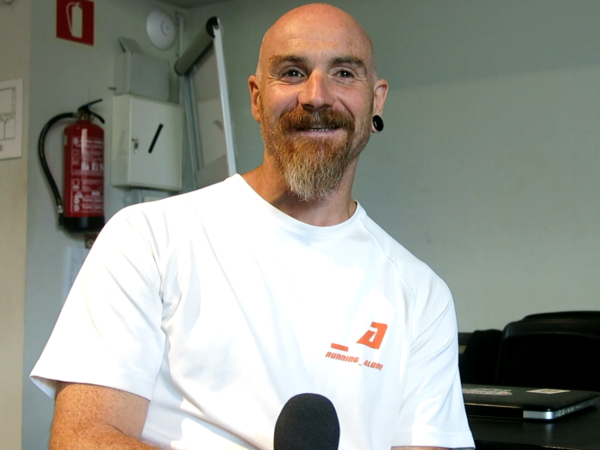 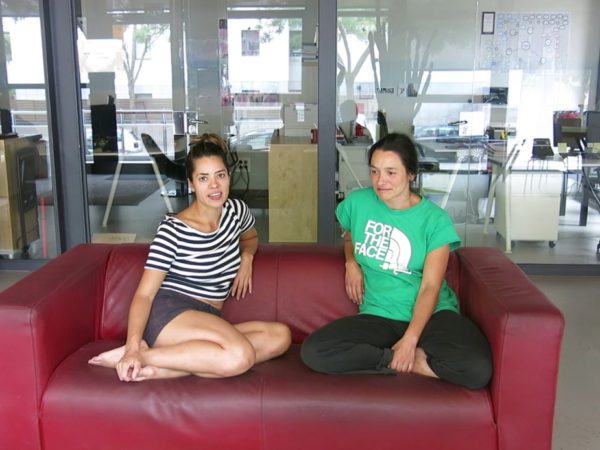