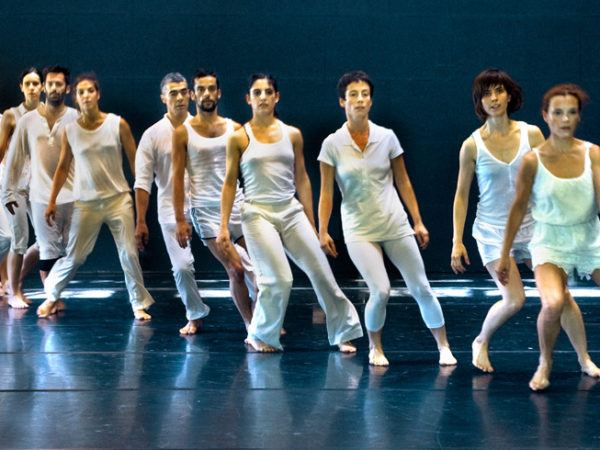 Àngels is dedicated to dance through different roles: dancer, pedagogue and choreographer. She belongs to the first generation of contemporary dancers appeared in the early 80’s in Barcelona. Her company Mudances was created in 1985. Her shows have been co-produced in major festivals and international programs and, over the years, she has presented her work in more than 25 countries.
Àngels has been awarded the National Dance Prize of Catalonia for Mudances (1986) and Tèrbola (1999), the National Prize of performing for Atzavara (1991), the City of Barcelona Award of Performing Arts for Corol·la (1993) and the Dance national award by the Ministry of Culture (2010).
Since December 2016 she is the director of Mercat de les Flors.