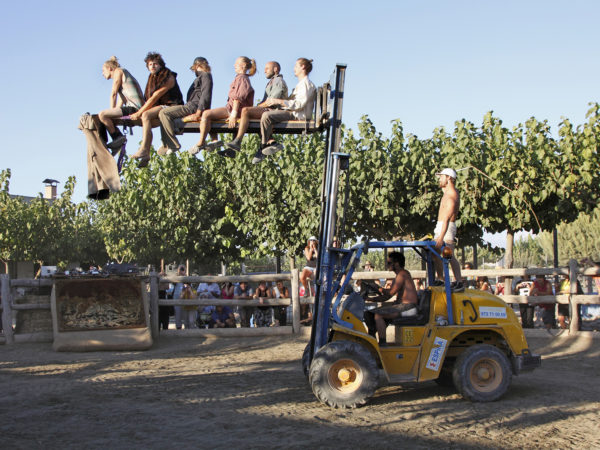 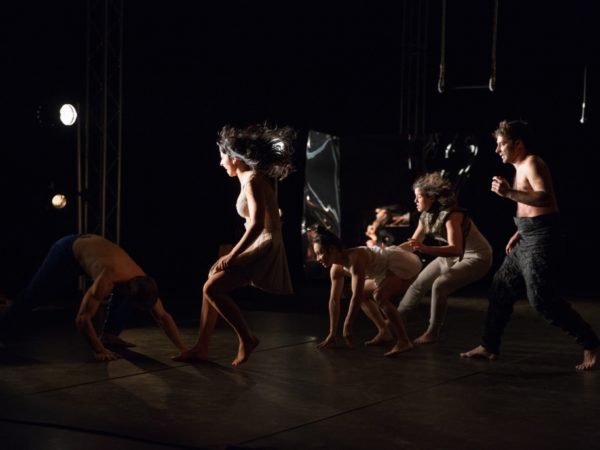 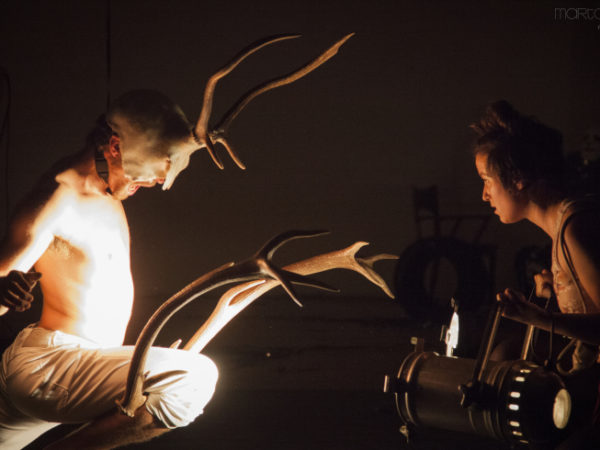 Animal Religion is a company of eclectic training directed by Quim Girón. His work wants to wake up the wild and illogical part of the public. Siphonophores, his last show, has been awarded the Circus City of Barcelona 2015 Prize. Quim Girón is a seeker of the balance, the sound, the clown and the animal(rude) movement. His training began in Barcelona at the Circus School Rogelio Rivel, where he specialized himself in verticals. Later he took part in Redondo show, in 10th Winter Circus, where he receives the National Circus Prize in Catalonia. In 2006 he entered the school of circus LE LIDO (Toulouse) where he made emerge the actor’s game and his personality on in the scene. He discovered the street in Switzerland acting for the squares of Geneva, where he decided to travel towards the north to finish his studies in Doch (University of dance and Circus of Stockholm, Sweden) with specialties of vertical and acro-dance, where he received the Sophie Hulten’s scholarship for his creativity, the game with the risk and for his skills as circus artist.