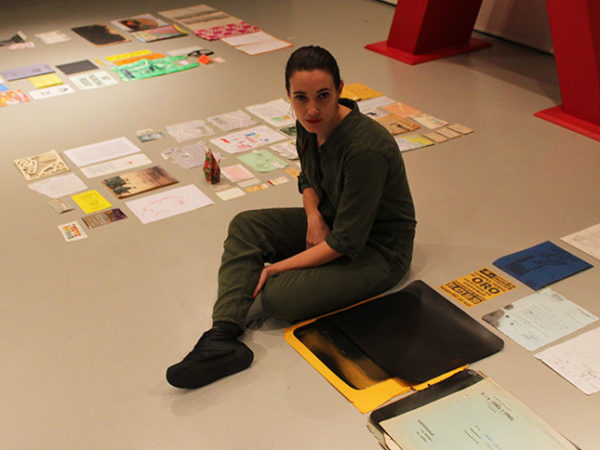 Bárbara Bañuelos, formed, deformed and transformed between Burgos, Madrid, London and New York, combines her stage work with various musical projects. 90gB was her first scenic piece with which she won the Injuve 2009 prize. “Inventorario: memorias de una aspiradora”, her most recent project, close to hundreds of papers and rejected objects that she has been collecting in the last twenty years, has crossed the floors of scenic and exhibition spaces as the Music, Artium, Caixa Forum, Theatre Pradillo, Festival Opened Scenes… She is currently in the process of research and creation of “Mi padre no fue un famoso escritor ruso”, a scenic documentary emerged from the findings appeared in his previous peace.  She’s part of Ju, musical group that arises as laboratory of creation and composition and is consolidated with his first album in 2015 “Poco Adrede Nunca” and with a second “Todo y la cabeza” that will released this spring. In addition, she’s the voice, the head and the digging hand of Elephant Pit, musical project of versions and with the one that has crossed national rooms, ephemeral spaces and not conventional festivals. 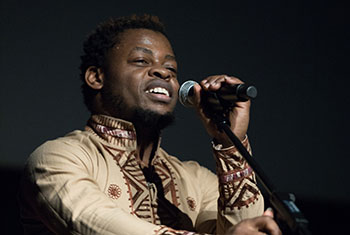 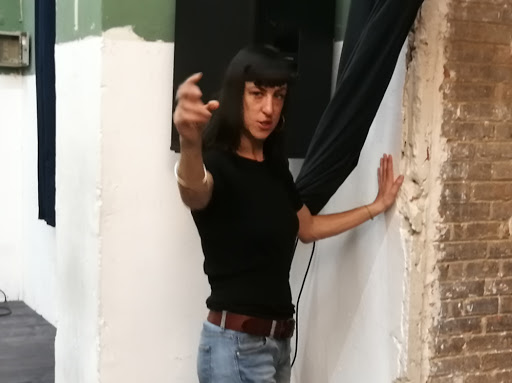 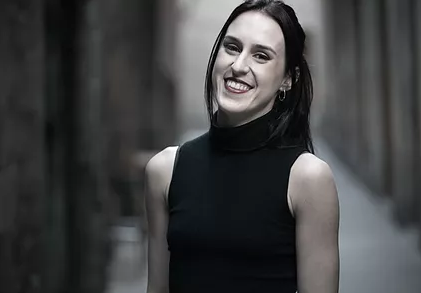 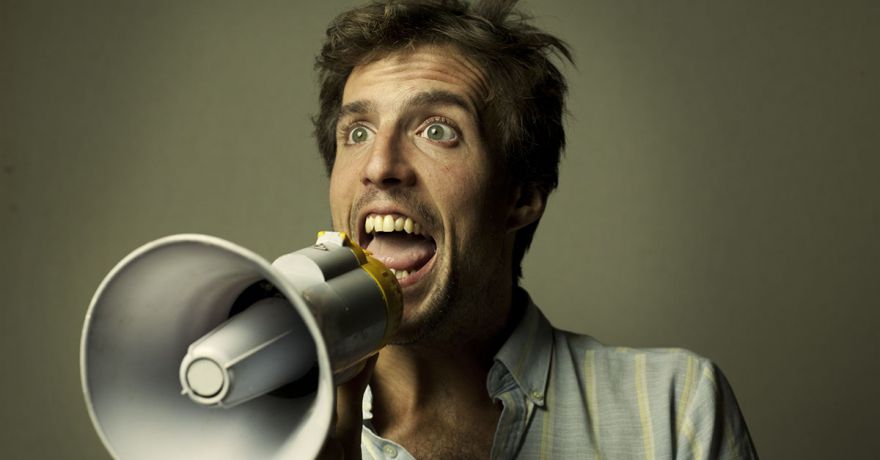