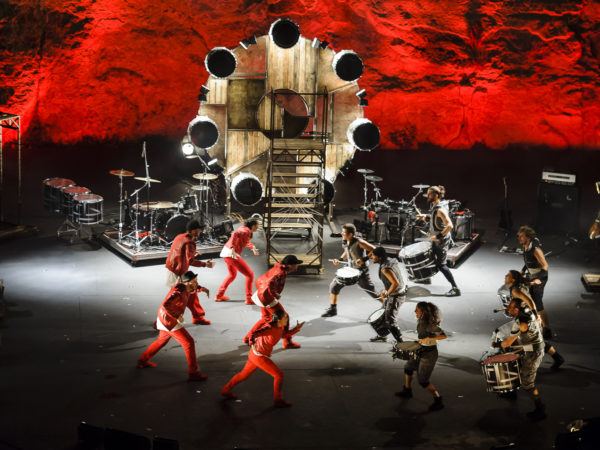 Brodas Bross is a Catalan company of hip hop, dance and urban culture. The brothers Pol and Lluc Fruitós creat it in Barcelona in 2006 and since its inception Clara and Berta Pons’s sisters have been integrated representing the female part of hip hop.

The first show of the company was Hip Hop, urban dance (2006), with a high didactic component. The show tells the story of hip hop and explains the different styles of dance in this culture. Shortly after, they started working on their next show, Hip Hop Late, lasting 20 long.

In 2008 they created their first theatre piece, under the title IVA incluído, which was presented at numerous festivals. This show led Brodas Bros to create a new show with an anonymous title in the name of the company, which was attended by more than 25,000 spectators in Barcelona. In 2012, as part of the Grec Festival of Barcelona, the Concerto Concept show, which the returned to the Coliseum in Barcelona.

To celebrate a decade of existence, they presented the show Brodas Bros 10 years, also at the Teatro Coliseum in Barcelona, from January 1th to 24th, 2016. In addition, Brodas Bros has a dance school founded in Barcelona in 1987.