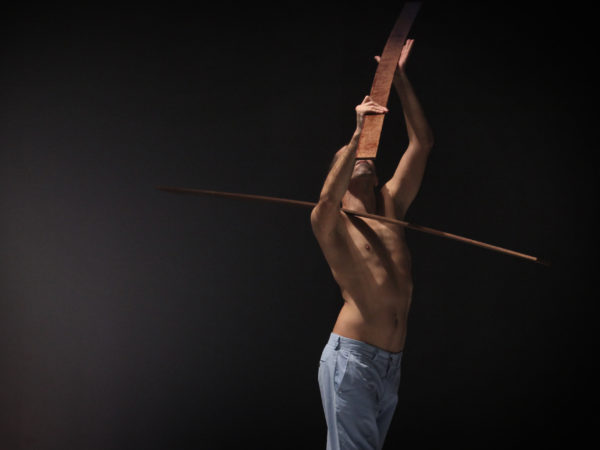 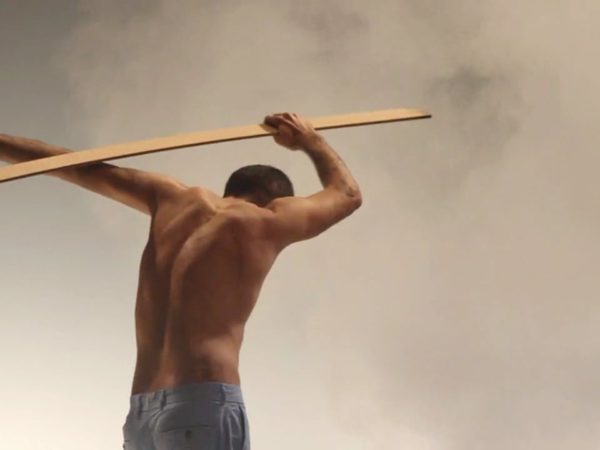 After having danced with several companies, the Canarian choreographer formed his own in 2004 and has since produced more than thirty works, which have been performed in over seventeen countries in Europe, Asia and Central and South America. In addition, he has created choreographies for other companies. The piece Animal, which was co-produced by the Mercat de les Flors and the Auditorio de Tenerife, formed part of the European project Modul-Dance and was presented at the Mercat de les Flors two seasons ago.