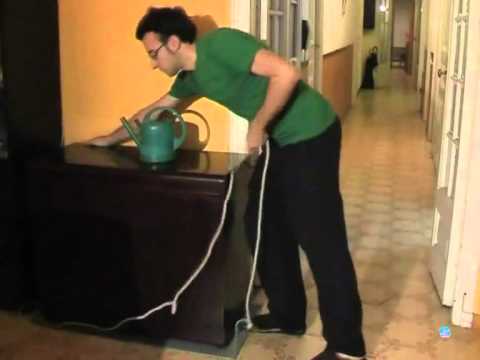 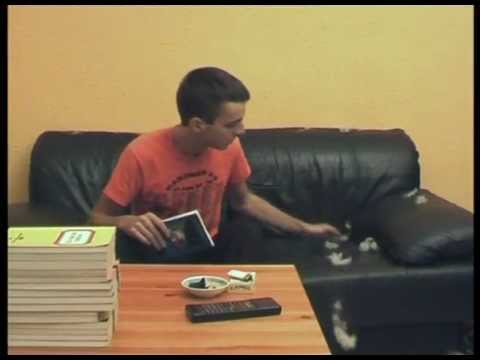 David Bestué and Marc Vives have worked together as Bestué/Vives from 2002 until 2012. The result of their work is mainly formalized as performances in which they have developed a system of approach to different realities, from the most intimate (Actions in the body), to the social environment (Actions in Mataró), to macro-micro structural levels (Actions in the Universe). In these performances the artists establish a dialogue with various themes drawn from recent art history, focusing on the twentieth and twenty-first century. An intelligent sense of humor tuned to the absurd and inconsequential characterize their work. All actions share many elements: they are composed of numerous short chapters, made with simplicity and forcefulness, and a studiously neglected low tech aesthetic appearance. The public space, the private realm, the body or personal consciousness become the areas in which to establish various dialogues and metaphors about everyday life, to in the end question the most immediate reality.