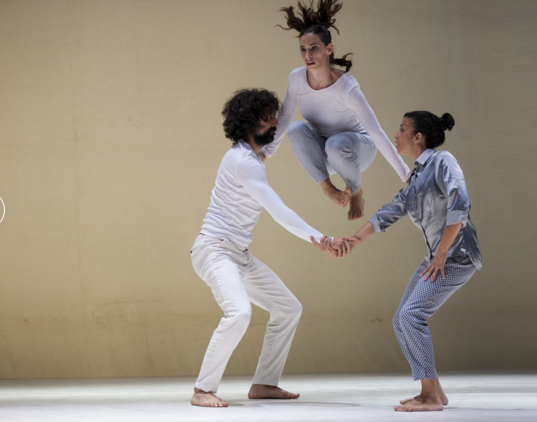 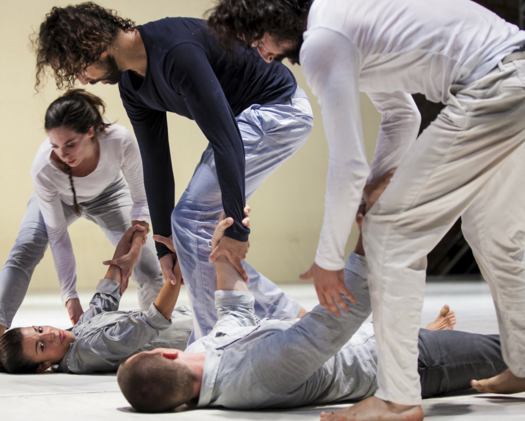 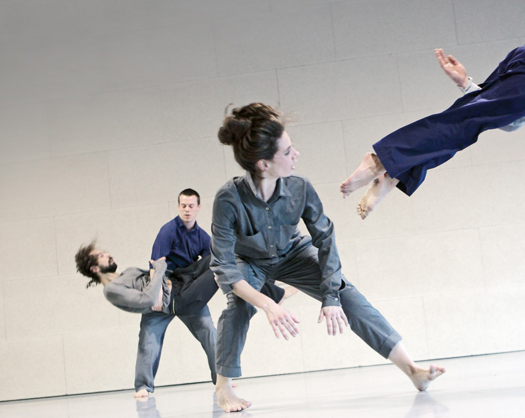 GN|MC Guy Nader | Maria Campos have been working together since 2006. Their shows have appeared at various national and international festivals and theatres around the world, in countries such as France, Belgium, Holland, Lebanon, India and South Korea, among others. GN|MC have been invited to choreograph by various European companies, such as EnKnapGroup in Slovenia and Tanzmainz in Germany. Guy Nader is a Lebanese artist living in Barcelona. He studied drama at the National Institute of Fine Arts of the Lebanese University in Beirut. He received a danceWEB Europe grant in 2012 and won first prize at the Masdanza International Festival for his solo Where The Things Hide. He is a resident artist at La Caldera, Barcelona. Maria Campos trained at the SEAD in Austria and graduated from the Amsterdam School of Arts (MTD) in 2003. She has worked with Meekers, Protein Dance, Sol Picó and Àngels Margarit / Cia. Mudances, among others.