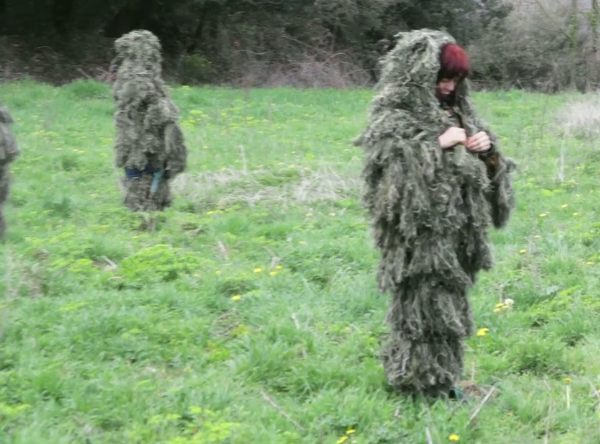 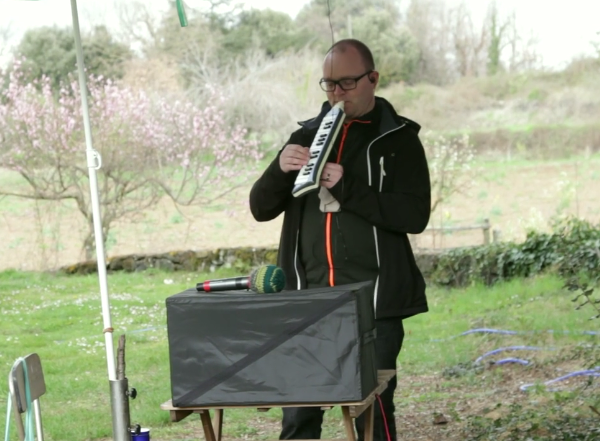 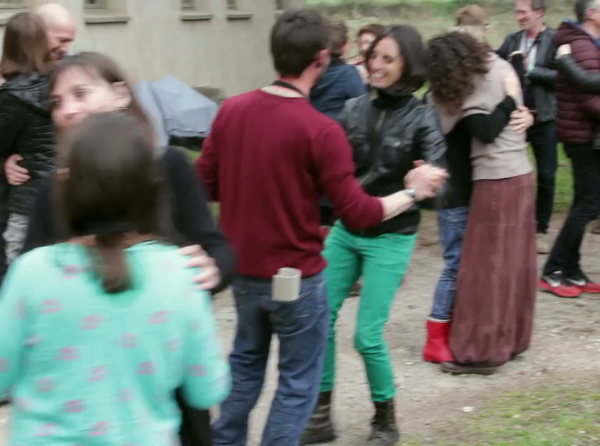 hello!earth creates participatory cross-disciplinary art works with relational approach, where the presence of the audience is the co-creating and central element. The base of the work is an inquiry into consciousness and an exploration of the myth of reality. An attempt to unfold the potential of possible relations between people and place and make interconnectedness and diversity tangible. The works are always spaces for an audience to experience, sense and do.

Current works are participatory walks and journeys in urban space and nature, site-specific installations & interventions, participatory works for larger groups, “do it yourself” works which unfold on your mobile phone as well as workshop-projects addressing community.

Often the works happen outdoors and are location & context based and developed in collaboration with very different partners, reaching from professional artists to biologist, journalists, philosophers, social scientists and people from the neighbourhood. In the process of creating, we attempt to dive under the surface of the surroundings we are working in, mapping the social, cultural and political realities of a place or situation.

After having extensively explored the condition of singular experience in 1:1 works and works for small groups, we lately work with the idea of “social sensitive spaces”. Works that are addressing the qualities and potentials of collectives and collective action.

Since hello!earth was formed in 2007 we have done 15 works in 10 different countries and co-operated with leading art, theatre and dance institutions worldwide. To name a few, works were presented and produced at Mercat de les Flors in Barcelona, Panoramafestival in Rio de Janeiro, SESC in Sao Paulo , Palestinian National Theatre in Jerusalem,  and at Copenhagen international Theatre’s Metropolis Biennale.