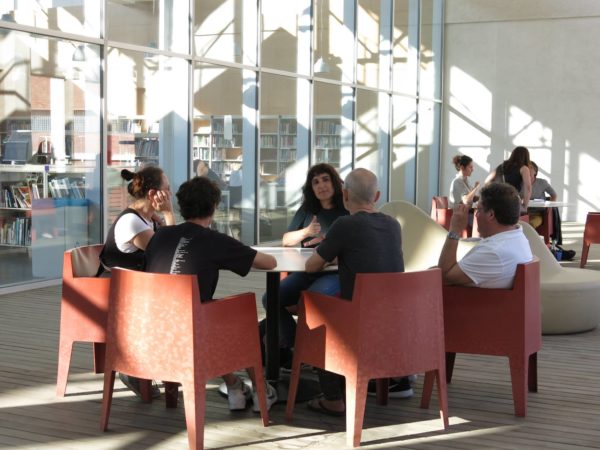 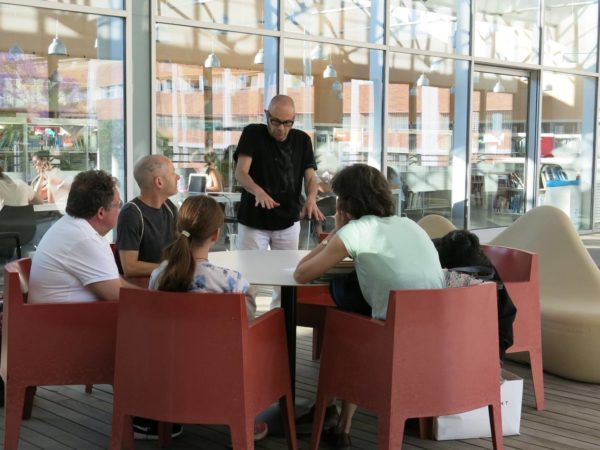 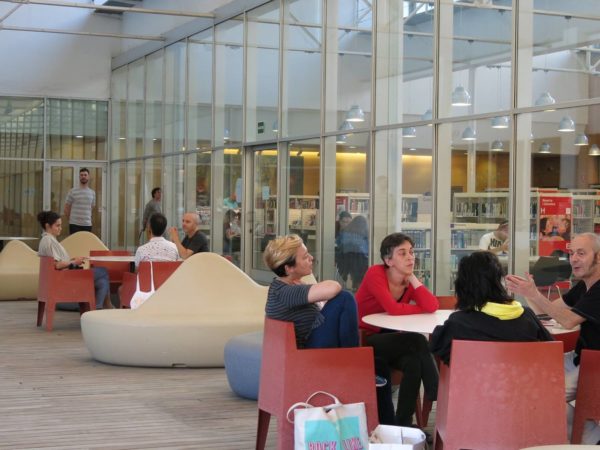 Jorge Alencar is a Brazilian artist envolved with dance, cinema, theater, curatorship, writting and education. He has a BA in Social Communication and in Dance, and a Master in Performing Arts. In 1998, He founded Dimenti – cultural producer and creative environment – in the city of Salvador (Bahia). Some os his works are “Pinta” (film) and the stand up dance comedy “Tombé”. His work have turned all the Brazilian regions and in various international contexts. In 2016, Jorge Alencar participated in the choreographic exhibicion “Temporary Tittle” by Xavier Le Roy, in Center Pompidou (Festival d’automne – París). He also directed performances with drag queens in Salvador (Brazil).

Neto Machado is a Brazilian artist which works as choreographer/director and performer in the fields of dance, theater, visual arts and cinema. He is one of the coordinators of Dimenti – an artistic environment responsible for the annual event Interaction and Conectivity, from Salvador – Bahia. Neto is a current fellow at Akademie Schloss Solitude in Stuttgart – Germany. Some of his works are: Desastro (2012), Kodak (2011), Infiltration (2009), Solution for All the Problems of the World (2007) and Agora (2004). He is also a screenwriter, co-director and actor in Pinta (2013), feature film produced by Dimenti. Neto also takes part in projects of Jorge Alencar, Jan Ritsema, Xavier Le Roy, Thiago Granato and Bojana Cvejić.