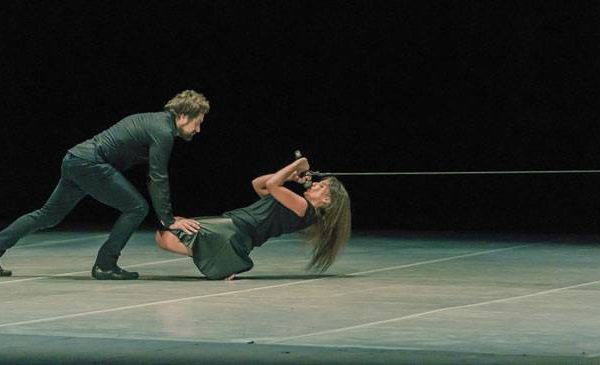 La Intrusa has been producing shows since 1996 and has appeared at national and international theatres and festivals in countries such as the United States, Mexico and Brazil. A retrospective was presented during the 2011-12 season at the Mercat. The company has won important awards for both its stage creations and its audio-visuals.