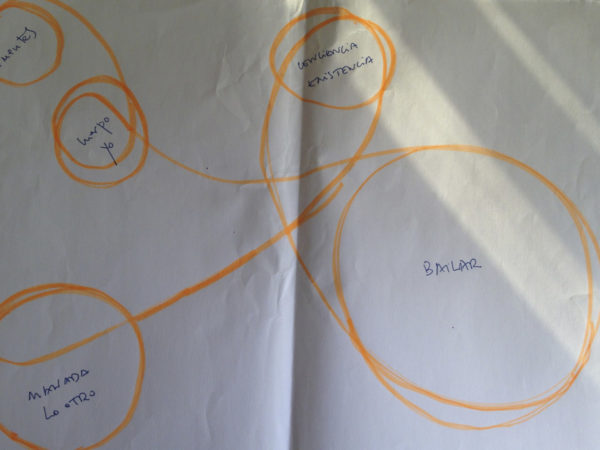 Featured creator of the current scene and the more contemporary reference, LipiHernández began his career over fifteen years with the work un día más (1989), special mention at the Choreographic Contest of Madrid that year. Since then, mainly in front of his group, Las Malqueridas, founded in 1995, has developed this creative and eclectic a stunning artistic production. Impro, Cordón de plata 1 and 2, Reconstrucción and Las caléndulas, some of them. Currently, Lipi Hernández also develops the work ofartistic director of La Caldera, center of contemporary dance and performing arts, which also is a founding member, and teaching of dance in the school’s Theatre Institute Barcelona. Lipi Hernández is credited with several awards recognizing her career, as the second prize for choreography Award Ricardo Moragas for A sensu contrario (1992), the award of Theatre and Dance Young Institute for Youth, and the award for young creativity of the Generalitat de Catalunya for the show Car, coma(1990).