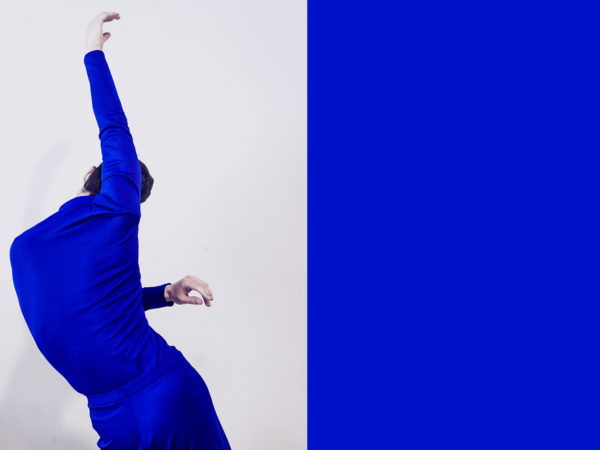 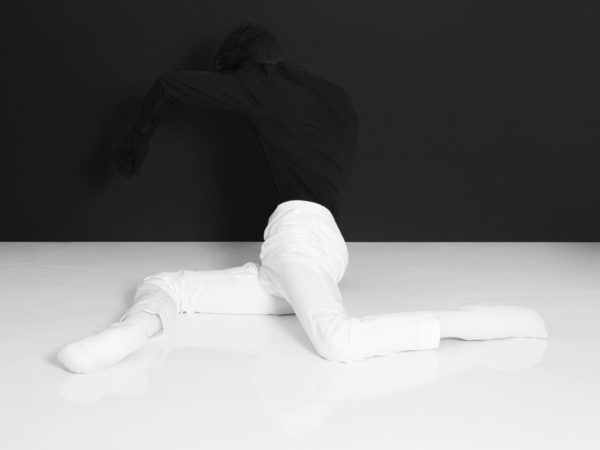 In 2010 he creates his first solo entitled “Limits” with which participates in different festivals and with that obtained several prizes in international competitions such as ACT International Festival (Bilbao), Choreography Contest Burgos / New York and Madrid Unidanza Contest. Also in that same year he received 2º Prize Choreographic Contest of Madrid by the duo “Escuálido Marsupial” created with Elias Aguirre. In 2012 created the piece entitled “Loser Kings” and its short version “Fifht Corner” co-directed with Guido Sarli (Umma Umma Dance), with getting 1º Prize in International Choreography Contest “Burgos / NYC”, 1º prize in the Choreographic Contest of Madrid , the 2º Prize at the Copenhagen International Choreography Competition, Award Tanzcompanie production of Graz Opera in International Choreography Competition No Ballet 2013 and an honorable mention at the 17th Choreographic Contest MASDANZA. In 2014 he premiered his solo “Screensaver” in the Salmon Festival European Talents Upstream  at Mercat de les Flors Theatre Barcelona, nd in its short version, won the 1º Prize in Gdansk International Dance Contest 2014 in Poland. In 2015 he makes a piece for Tanzcompanie of Graz Opera in Austria co-directed with Guido Sarli. Recently he nominated for the Critics Awards in the category of Best Dancer for the piece “Voronia” (La Veronal Company). In 2016 he created R.E.M a piece for 7 performers, nominated in the “Butaca Awards 2016” from Cataluña.

He has also developed his role as a visual artist and graphic designer in charge of the image of all your personal stage projects and other dance companies. Practice mural painting with different techniques specializing in aerosol. Since 1997 conducts numerous events and exhibitions has been in charge of various projects and interior decoration.