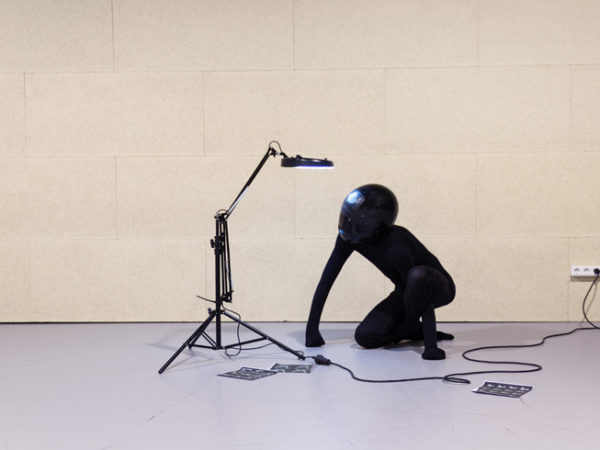 Performer and Multimedia Artist. His pieces combine elements and ideas which belong to the fields of performance, plastic, multimedia or visual arts. He has a solid experience as an actor. He belonged to the companies General Eléctrica, Carnicería Teatro (Rodrigo García). He has also collaborated with Marcelí Antúnez, Ojos de Brujo, Federic Amat, Joan Baixas o Sonia Gómez amongst others. He has toured on his own with a show that his mother created wich whas interpreted only with his hands. As well as working as an actor in cinema, he has also worked as a Scriptwriter and an editor in New York and Barcelona.
Nico Baixas és performer i artista multimèdia.