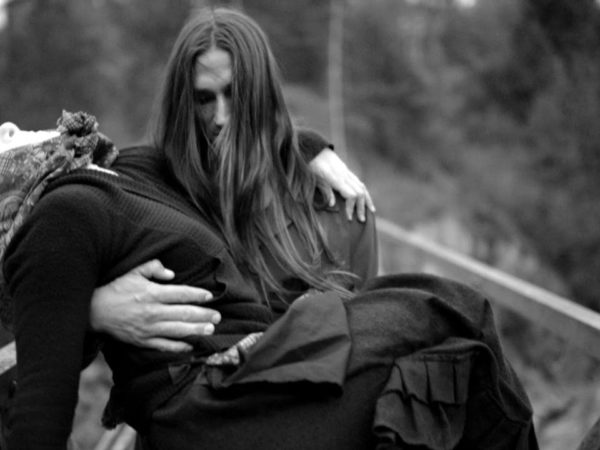 Roberto Magro is an artist, dramaturge, educator and circus director. He has his own company, Rital Brocante. He directed the Flic circus school in Turin from 2005 to 2011. He works as both an educator and director for numerous artists and companies. He was the founder of the Brocante Festival, which brings together established and new artists. In 2013 he took on the artistic direction of La Central del Circ and then, on leaving this position, he returned to his nomadic lifestyle and his work as a creator and teacher. He holds workshops in schools and arts centres in Europe and Latin America.