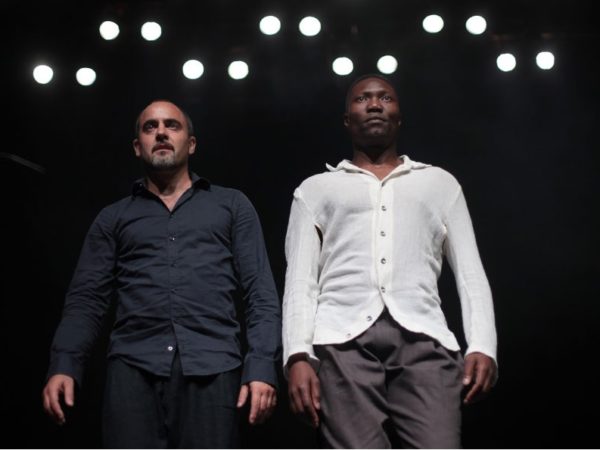 This international creator started his training at the Institut del Teatre in Barcelona and P.A.R.T.S. in Brussels. The Belgian capital was the key point in the strengthening of his artistic career. He took his first steps as a professional dancer at Rosas dance company, directed by Anne Teresa De Keersmaeker. He also performed under the direction of renowned directors such as Robert Wilson, Tom Jansen and Josse de Pauw.

Currently, Roberto is the director of the dance company R.O.P.A. – Roberto Olivan Performing Arts. The company was created in Brussels in 2001. He also is the artistic director and founder of the Festival Deltebre Dansa, an international event that has taken place annually since 2004.

Olivan creates commissioned works for dance companies, universities, dance institutions and schools all over the world. His career has been very versatile. In recent years, he has been teaching at workshops around the world and has worked as a choreographer and performer in the film industry.