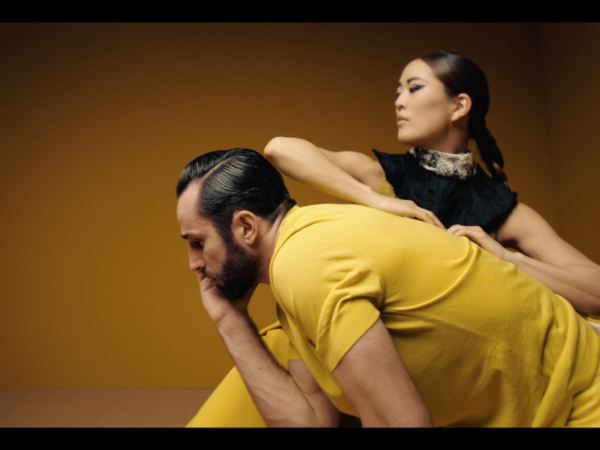 The latest urban cultures gave Sébastien Ramirez his initial inspiration, and he started out as a B-Boy, but soon became interested in other forms of movement and dance.  Honji Wang received an early classical dance training before growing into hip-hop and contemporary dance. As a result, the duo gradually built up their own language, which drinks from their respective backgrounds and a range of practices and cultures. Their performances, in which they often work with artists from different countries, have been acclaimed in Europe, Asia and America. The cultural fusion that shapes their choreographic language should surprise no one, however, because their multiple influences and inspirations reflect their multicultural background and style of life, in both Perpignan and Berlin. Ramirez and his company will be supported and accompanied by the Mercat de les Flors