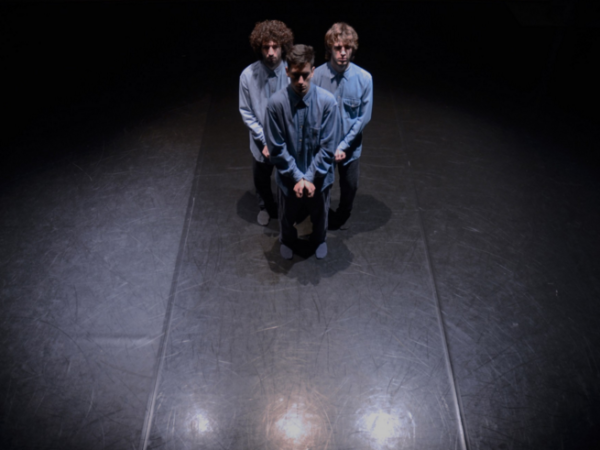 In 2012 create “Loser Kings” a piece that was born from the collaboration with Manuel Rodriguez, which has received two grants of creation and has been selected for the European circuit Aerowaves, Dance Across Europe 2013. The piece has been premiered at Festival Salmon 2012 at Mercat de les Flors (Barcelona) and has also been presented in several festivals around Europe. The short version of “Loser Kings” entitled “Fifth Corner” was awarded first prize at the International Competition of Choreography Burgos New York 2012, the special mention of the jury for the choreography and performers at the International Festival of Contemporary Dance of Canary 17 Masdanza. Also awarded: first prize, critics award, young jury prize, Conservatory of Dance Maria Avila of Madrid award, co-production award with Auditorium of Tenerife at the Madrid Choreography Competition 2012. Also awarded with the second prize at Copenhagen International Choreography Competition 2013, and with the production award for Tanzcompanie of Graz Opera at International Choreography Competition No Ballet 2013.