Dansa Quinzena Metropolitana in the neighborhood of La Marina, with the collaboration of the Graner

In its fifth edition, the Metropolitan Fortnightly Dance Festival arrives in the neighborhood of La Marina, with a triple free program in dialogue with Graner, which we have collaborated in the curator of the program at the Parc de Can Sabaté.

Human beings’ relationship with fighting is primitive and it has been present since the dawn of time. For this company it is a fundamental element in life and particularly in dance. As if it were a fight, two female dancers perform a very physical, technical, fresh and fun piece of contemporary dance. A work of great precision and empowerment.

The contemporary dance company LASALA, created in 2013 and directed by Judith Argomaniz, focuses on continual research into physical language basing itself on current aesthetics. Her pieces aim to attend to and reflect the concerns of the entire company. She has been invited to multiple festivals and many of her pieces have won national and international prizes.

Through contemporary dance influenced by the protest language of urban dances, this small-format dance proposal is a shout for the refreshing power of the new generations. Three dancers, three “Young Bloods” who challenge the observer. “Young Blood, we’re looking at you”. They’re ready, but… are you?

The Catalan Arnau Pérez is a choreographer and dancer and he is currently directing his own company in Madrid. As a choreographer, he has developed creations in companies like Company E (Washington D.C.) or the Jove Companyia Gerard Collins (Valencia). Moreover, he was awarded the prize for the Best Choreography at Masdanza and at the International Solotanz Festival Stuttgart, and the Audience’s Prize, Young Jury and Excellent Dancer at the Madrid Choreography Competition.

In this extract from the solo Lo Faunal, the dancer Pol Jiménez embodies the mythological figure of the Faun, who during his midday nap fantasizes about the nymphs. To do this, he takes his inspiration from Nijinsky’s representation of the Faun in classical dance, and both the performer and the director of the piece, Bruno Ramri, focus on the idea that it is not just a mythological character, but rather a condition. A condition that it shares with Spanish dance, that of constant fusion in order to expand its frontiers.

Pol Jiménez is a Spanish dance and flamenco artist constantly searching for new codes and question marks of performance and contemporary ideas to nourish his creations. Despite his youth, he has had an intense career as a dancer and choreographer working with companies and choreographers like the Fura dels Baus, Cesc Gelabert, Juan Carlos Lérida, José Manuel Àlvarez and Àngel Rojas. He also works with the musical groups Los Aurora and Maestros de la guitarra. He won the prize for Best Dancer at the 2018 Critics Awards for the Performing Arts and at the 25th Butaca Prizes.

The Confluences program of the Dansa Metropolitana draws inspiration from the points of the rivers where two or more water courses join. Confluences have often been strategic points, such as in the Metropolitan Area with the Llobregat and Besòs rivers. With this premise, a hundred free shows can be seen in public spaces in the twelve cities that make up this year’s program. 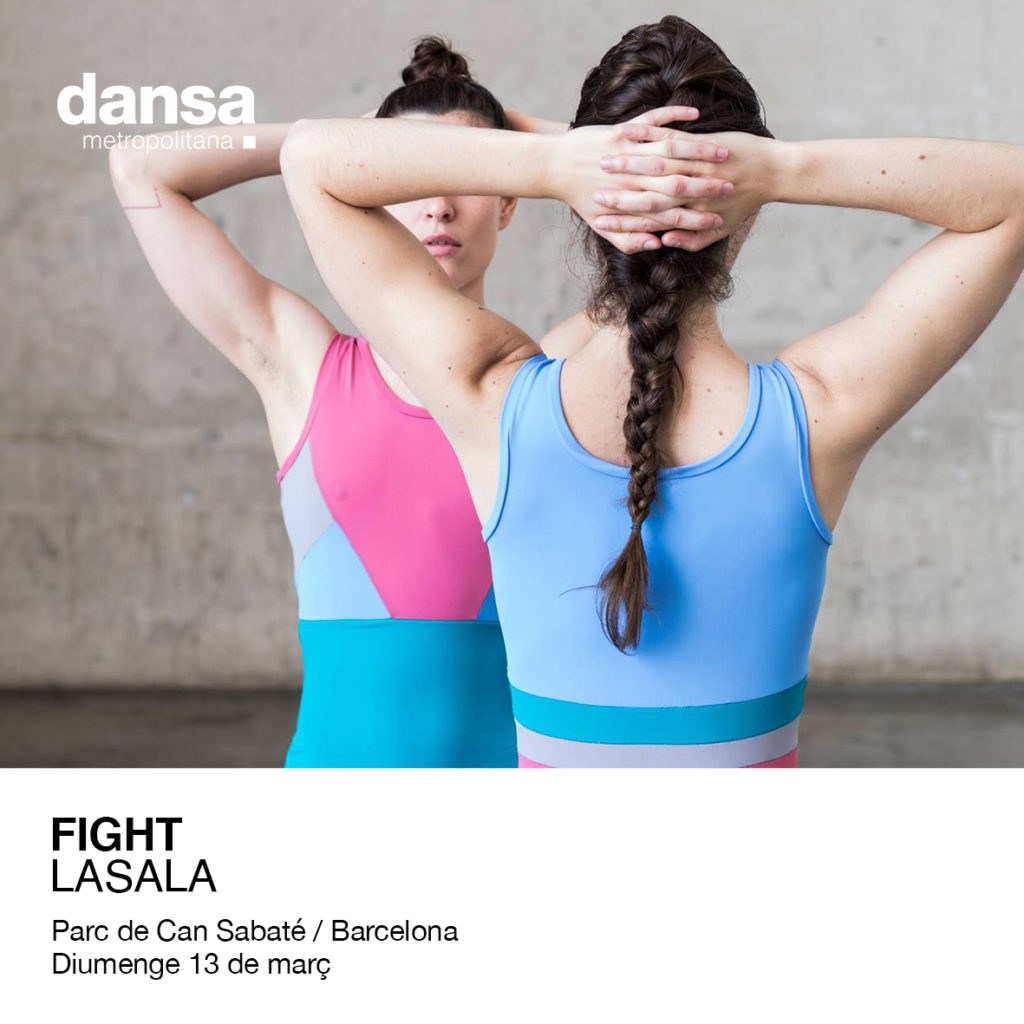