Graner collaborates with the International Symposium on Electronic Art. ISEA takes place from 10 to 16 June 2022 in Barcelona under the theme of “Possibles”

Organized by the UOC, in partnership with the CCCB, Santa Mònica, the MACBA, the New Art Foundation, the new art, science and technology hub Hac Te, Barcelona City Council (through Barcelona Science and Universities and the Institute of Culture), the Ministry of Culture of the Government of Catalonia, and the Institut Ramon Llull, ISEA2022 Barcelona combines research with artistic expression, and includes round table discussions, workshops, performances and exhibitions open to the public. The bulk of the programme will take place between 10 and 16 June, although some of the activities will continue afterwards.

As a result of the dialogue between Graner and ISEA, Constanza Brncic will take part in the 2nd Summit on New Media Art Archiving, presenting the research she is carrying out in the framework of Creation and Museums (a collaboration between Graner and Museu de la Música), and on the other hand, within the framework of the expanded programming of ISEA 2022 Barcelona, ​​Paula Quintana will open her creation process, in residence at the Graner.

The Second Summit on New Media Art Archiving aims to facilitate critical discourse and collaboration amongst archivists, curators, artists, researchers, and other parties interested in the preservation and online archiving of new media art. This summit will serve as an incubator of innovative ideas, production techniques, and infrastructure development as well as assist in connecting like-minded individuals in an effort to create a unified approach to solving the complex problem of preserving the history of new media art.  The Summit is organised by ISEA2022 Barcelona, the ISEA Symposium Archives, and SIGGRAPH History Archive, in cooperation with the Barcelona Museum of Contemporary Art (MACBA), FILE Festival archive, ADA Archive of Digital Art and Ars Electronica archive.

Evanescent records is a 10 minute talk by Constanza Brncic about an artistic research project on obsolete sound recording devices through the personal archive of musician Victor Nubla. It reflects on artistic research methodologies and embodied approaches to the idea of archive.

HUERTO is an artwork in which astrophysical sciences, biochemical sciences and the so-called ‘occult sciences’, traversed by physical and organic experience. HUERTO places the body not as a tool but as a source of knowledge in itself, made up of systems and knowledge that dialogue and intertwine. A process developed by a team of artistic, scientific and technical professionals who work together in each and every phase of research and creation. A process that addresses this relationship between areas of knowledge without hierarchies, making all components at the service of their common interaction. It focuses not only on the consequences but on the reciprocal action itself, investigating the subtle time-space boundary in which each discipline would cease to be itself to be diluted into something else. An approach that opens up new possibilities and cognitive, imaginative and sensory experiences. The body as the fractal reflection of the movement of the cosmos, the microscopic realm and the social gesture, crossed by the ubiquity of a pulsation. Own observation from each of the disciplines involved: astrophysics, biomolecular, linguistic, sound and scene.

Free entrance with reservation at  info@granerbcn.cat 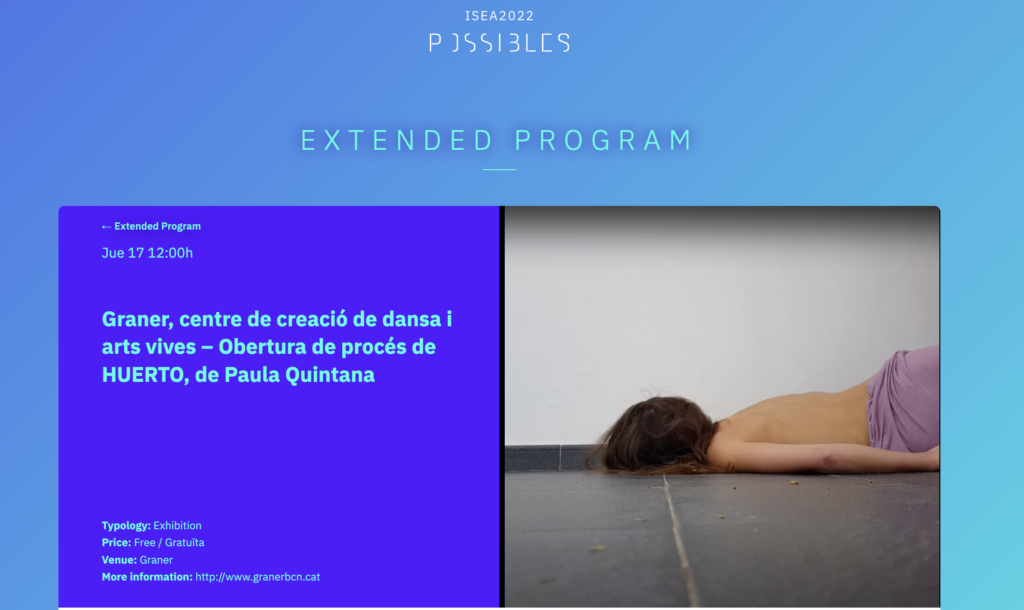 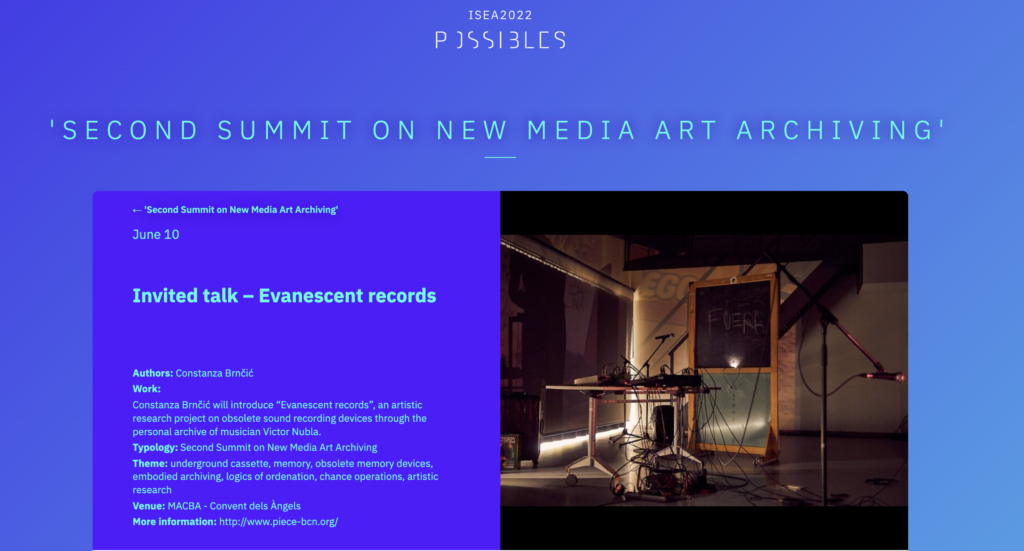