#FF90 is a meeting laboratory for artists from the same generation that is linked to the scheduling at various festivals within Catalonia (SÂLMON<, Sismògraf i Grec). A project that accompanies artists over the course of 3 years, with varying intensities, and that consists of laboratories of reflection and practice, attendance at festivals and a visibility framework in specific contexts.

#FF90 is a group of creators that changes at every meeting. The artists in each edition have been selected from the residencies at La Caldera and Graner (Modality C: emerging artist), and in dialogue with the various festivals it is linked to, as well as other spaces of creation and presentation in Barcelona such as the Antic Teatre, the Mercat de les Flors or La Poderosa.

At each meeting, the artists coexist in a single space for a minimum of 48 hours with the objective of sharing knowledge and experiences, learning to look at the work of other creators and to practice with other artists, boosting the awareness of the group and the idea of artistic generation. For this purpose, #FF90 is set up around a minimum of two days and a maximum of four, where, accompanied by an artist with consolidated experience, the group attends a selection of shows, generates spaces for debate, meetings with the creators scheduled and other professionals from the sector, such as producers or national and international programmers. The meeting also includes a practical portion of individual and group work.

Project#FF90 has been designed as an exciting new and updated version of project # ff80, promoted by El Graner in 2012 in which the Festival Temporada Alta was involved for three years. Some artists who participated in that edition were Pere Faura, Roser López Espinosa, Lali Ayguadé, Joan Català, Guido Sarli, Aimar Pérez Galí, Pablo Gisbert o Tanya Beyeler

The first #FF90 meeting laboratory was in the 7th edition of the Festival SÂLMON <, in dialogue with its scenic and expanded programming. Amalia Fernández accompanied the group in the #FF90 SÂLMON< FESTIVAL EDITION where, from the analysis of the shows seen at the festival, and with methodological tools provided by the artist, the group revisited and reinterpreted the works of other creators. 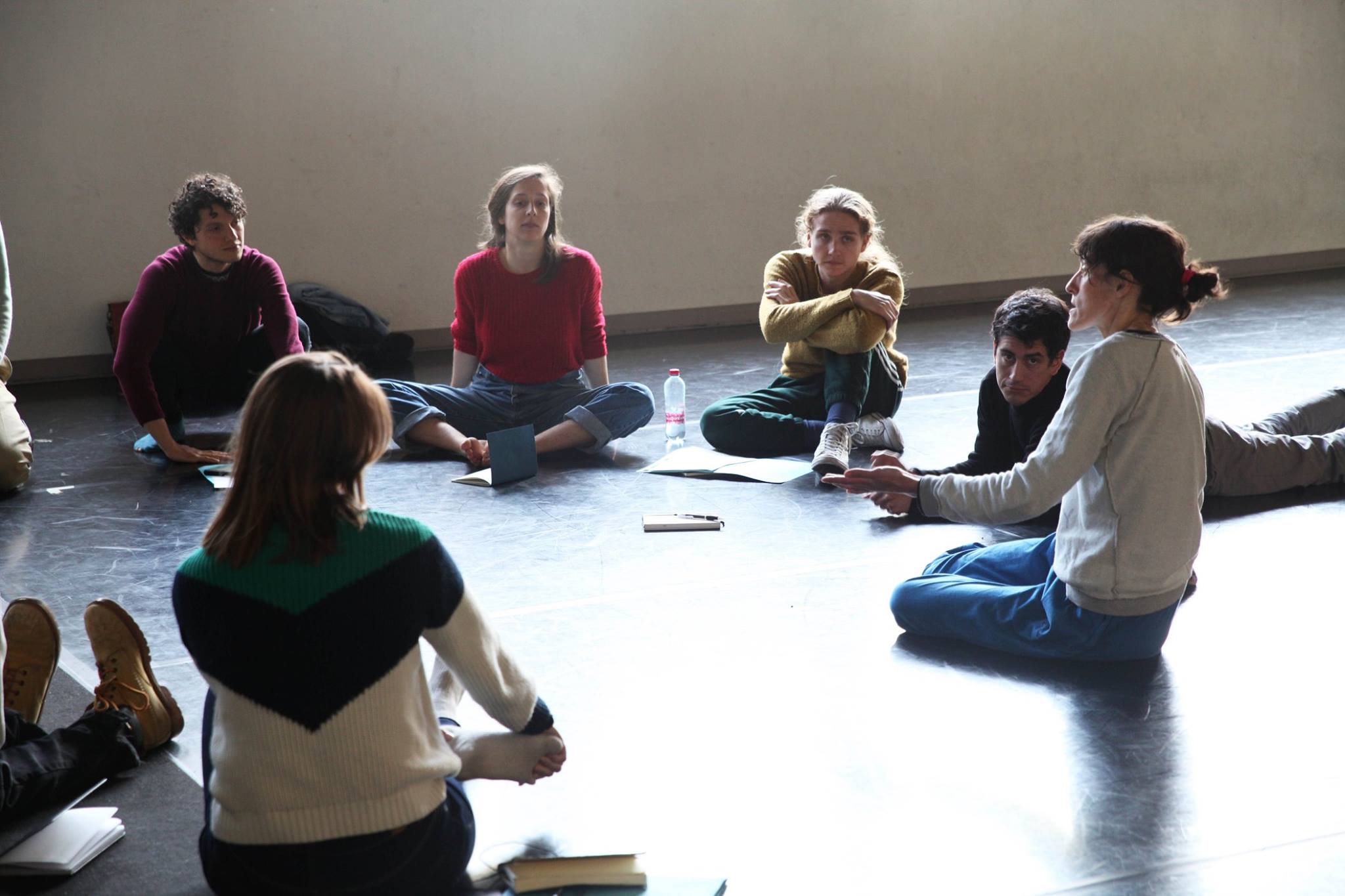 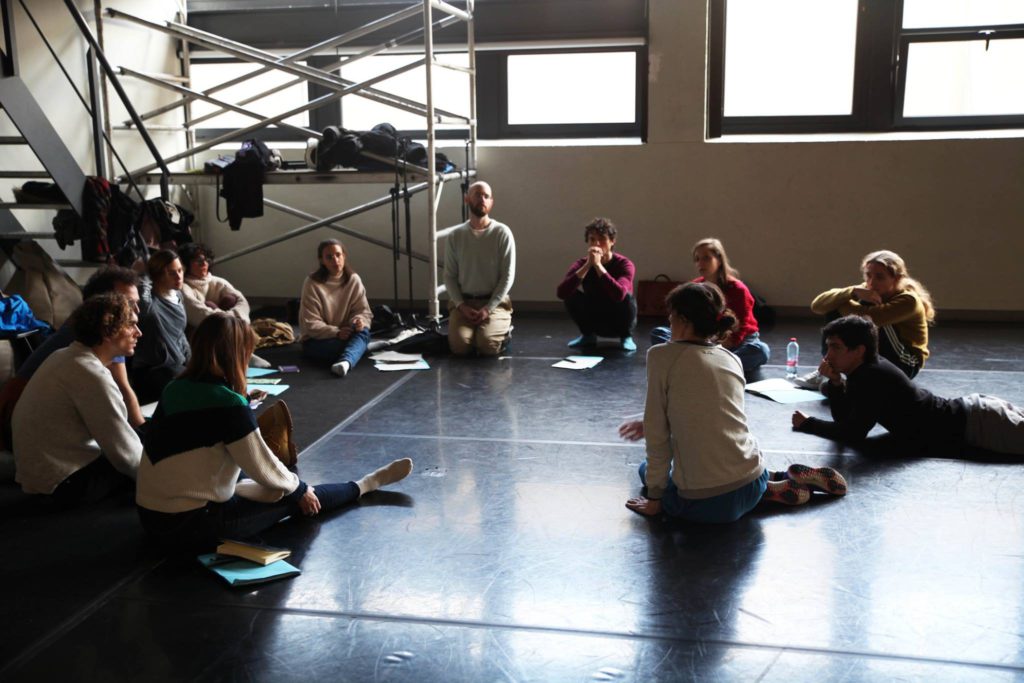 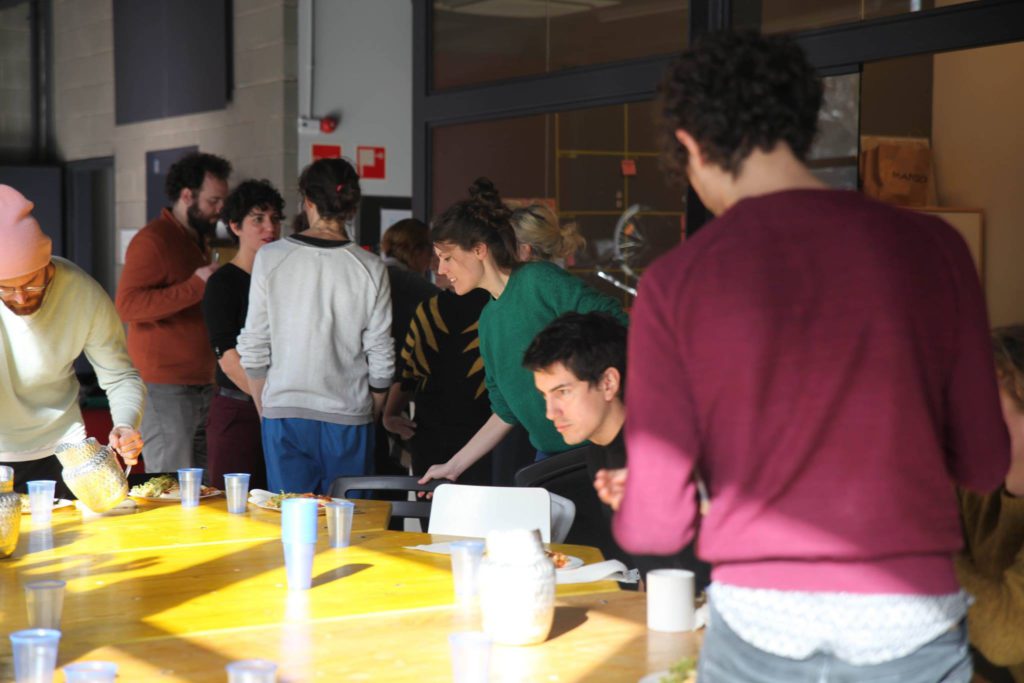 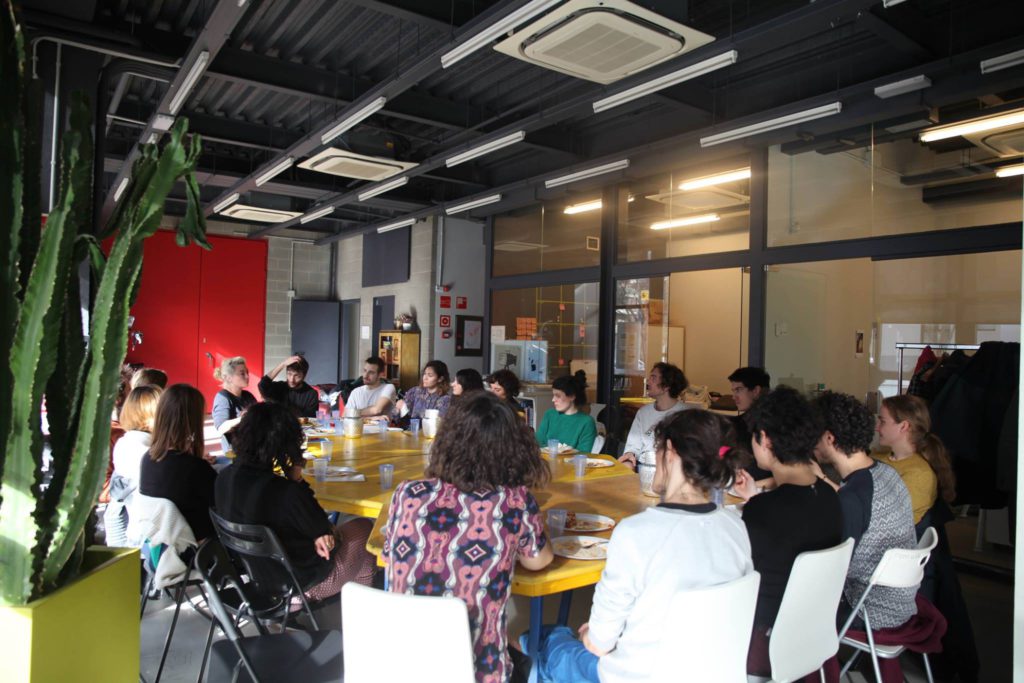 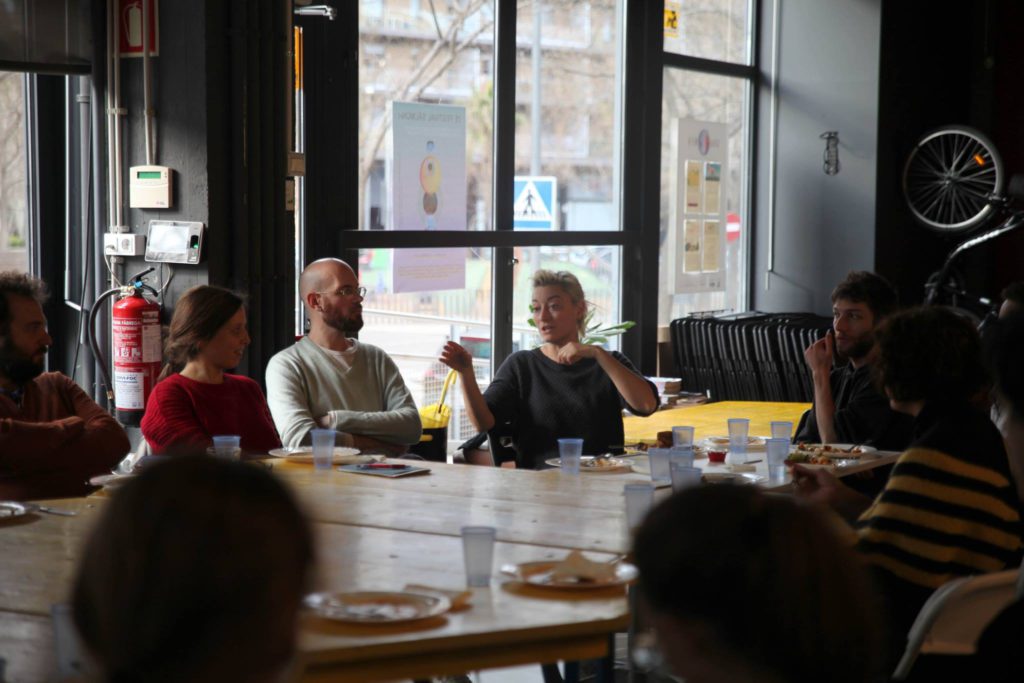 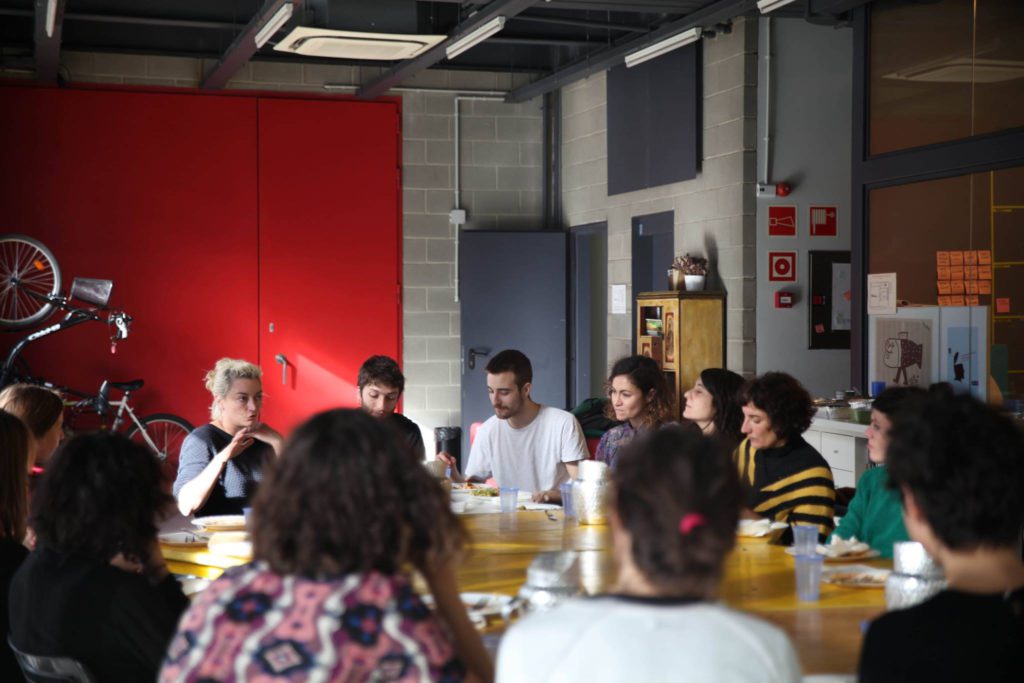 The second #FF90 meeting laboratory was in the 11th edition of the Festival SISMÒGRAF, in dialogue with its scenic programme and professional meeting. Sonia Gómez accompanied the group in the #FF90 SISMÒGRAF FESTIVAL EDITION. 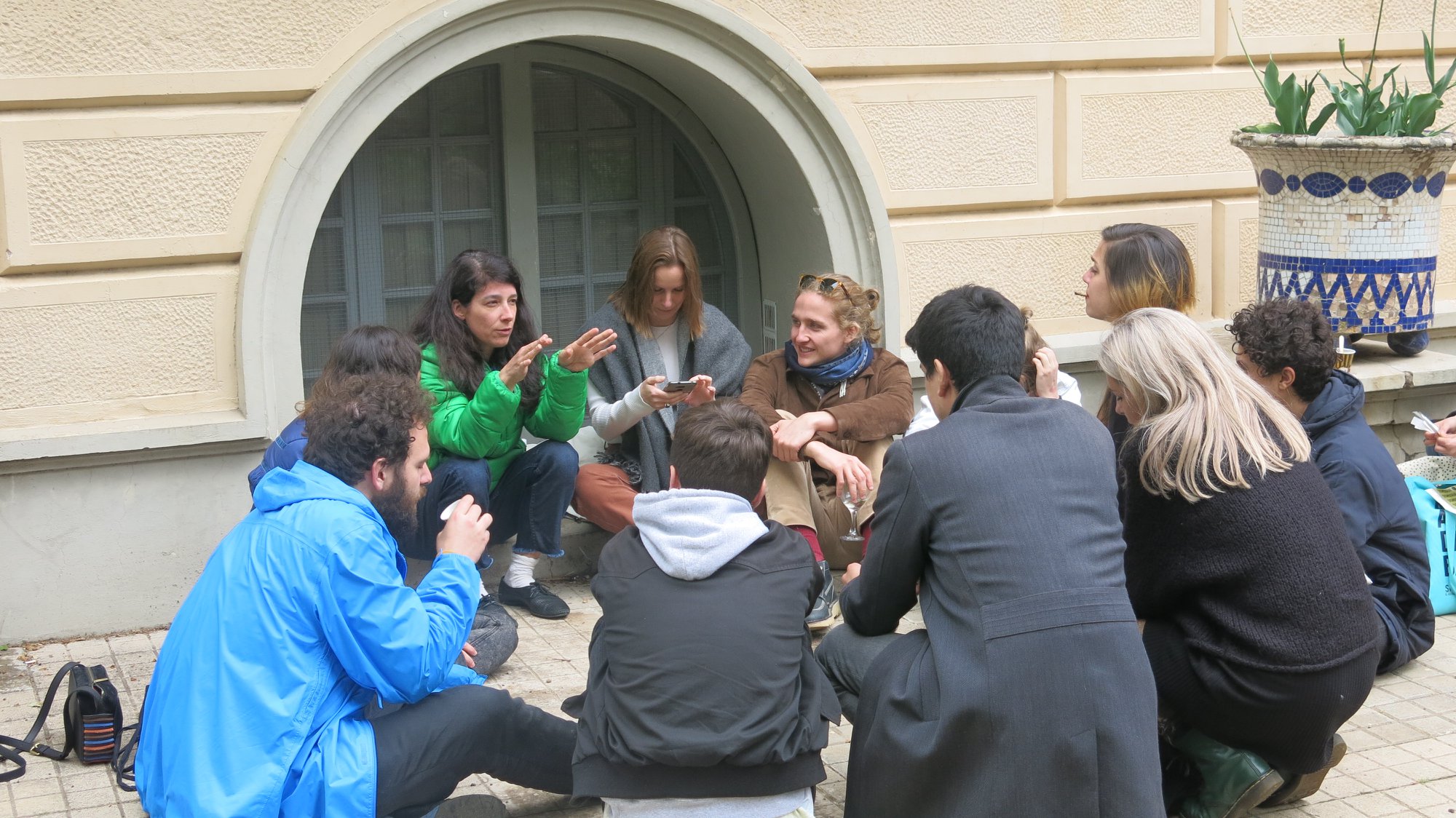 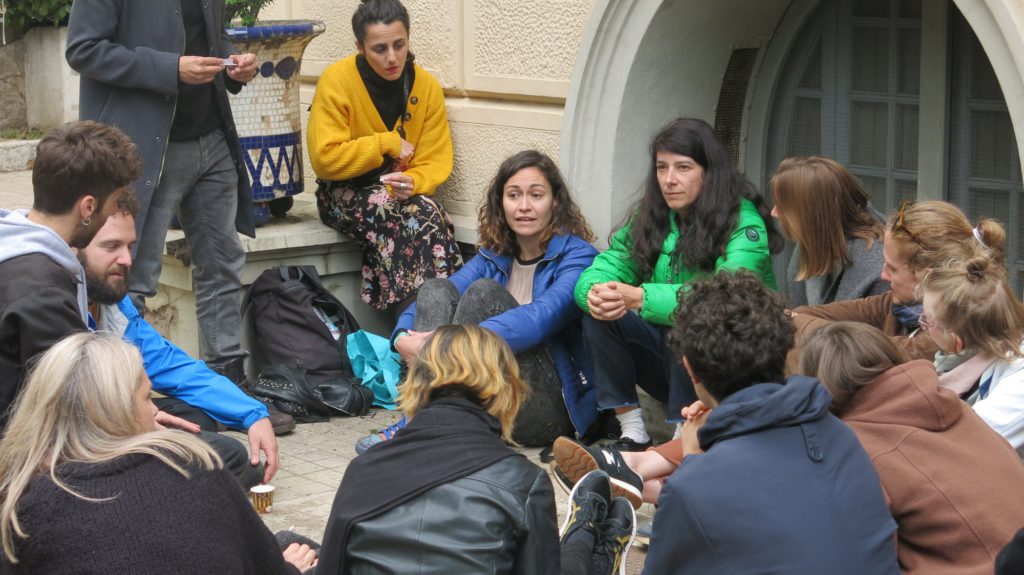 The third meeting of project # FF90 took place within the framework of the Grec Festival in Barcelona and in dialogue with its scenic programming and some of its artists. Likewise, the group of artists who are part of # FF90 managed the meeting, with spaces of practice shared at the Graner