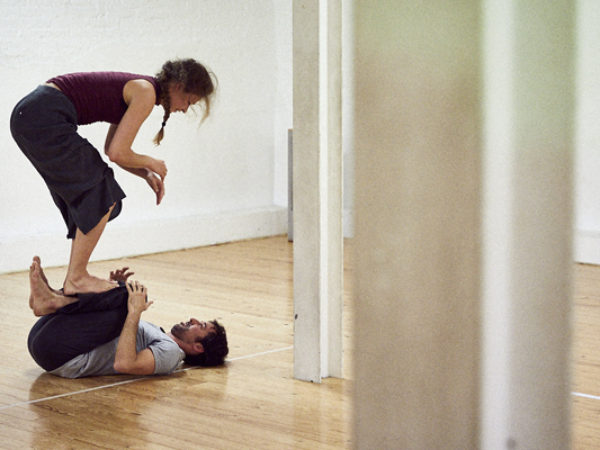 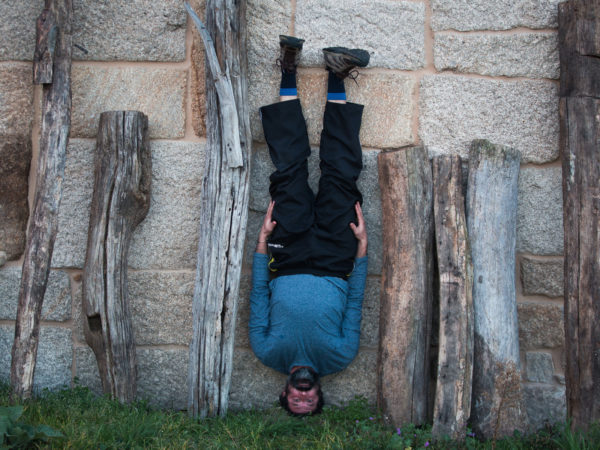 Magí Serra finished studying at SEAD (Salzburg) in 2009, since then she works as an interpreter and creator in Barcelona. From 2009 to 2013 He works in different productions in Austria, Palma de Mallorca and Barcelona. As a creator, he is part of CollectifPops, presenting super work in different countries like Austria, Denmark and Spain. In 2013 she begins working with Roberto Olivan in “A place to bury Foreigners”. In 2015, he works for GN / MC a (TTTTT), doing more than 50 scary shows in Europe and internationally. Since 2017 he works with Roser López in Hand to Hand and in Trama (2019). He also collaborates in productions with Lali Ayguade (Sa Misma) and Roberto Olivan (Socarrel). As a premiere creator, he added his first creation ‘Esvorell’ 2016 and added only “The measure of detail” at the 2018 Sismògraf Festival. He is currently creating two new projects with Arnau Obiol (musician) and COSSOC with the dancer Anamaria Klajnšček.

Anamaria Klajnšček (1996) started her training in her hometown, Ljubljana (Slovenia). Continuing on studies in Amsterdam at the Academy for Theater and Dance (MTD). During this period he works with choreographers such as Keren Levi, Roser López Espinosa, Julio Cesar Iglesias Ungo, Uri Ivgi and Johan Greber and Milan Tomášik. In addition to that, I create or co-create several pieces and Menudo collaborates with musicians and the young composer Darragh Kearns-Hayes. He spent his last year of studies working for the TanzMainz company in Germany, where he was under the direction of Sharon Eyal, Guy Nader and María Campos and Guy Weizman and Roni Haber. Anamaria graduated in June 2018. She is currently working as an independent professional in Barcelona, ​​in Trama, the new production of Roser López Espinosa and in COSSOC with Magí Serra. 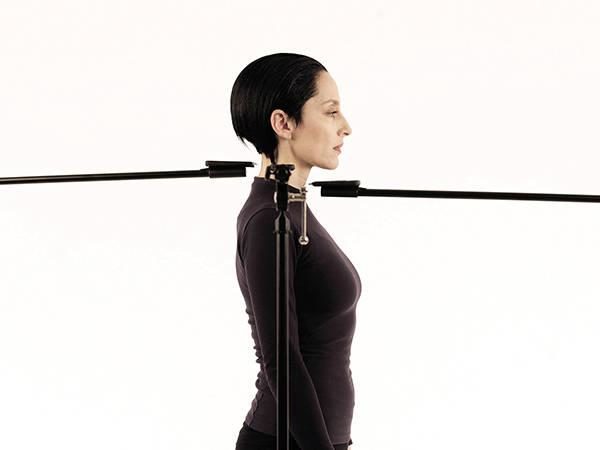 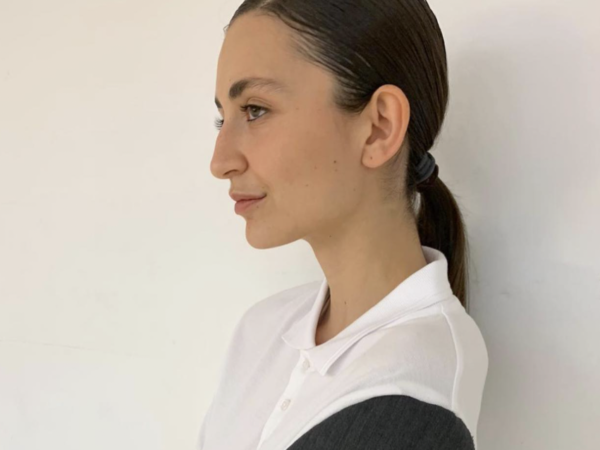