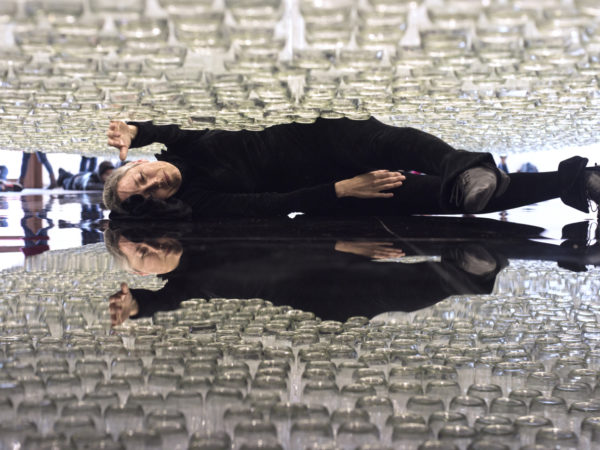 Maria José Arjona was born in Bogota, Colombia on 1973. Currently living and working between New York (US) and Bogota (COL), Arjona has developed a carrier fully focused in performance with an emphasis in long durational practices to address process, memory and power. She has developed through out her carrier several approaches to endure, resist and understand what she considers the biggest and most critical element in performance: Time.

From 2008 to 2010, Arjona started to introduce the idea of cycle as an archive of gestures  where to process different states of the body within political and social structures of power. Duration as a form to transcend identity and the interactive nature of these projects, introduced Arjona’s distinct approach to philosophical concepts on the body emerging from the artist’s interest on transitioning, morphing and becoming as actions of resistance.
Her body of work is divided into single pieces and performance cycles which operate in sycronicity within the chronological timeline; simultaneously, the performance cycles, create a diverging path where the artist compiles different works to understand the meaning of specific concepts and their effects on the body. Both (concepts and effects) unfold into dynamics where the presence of the artist functions outside the boundaries of identity. Arjona’s work does not respond to or denounces specific events, the performances their selves, are transformed into questions or bridges uniting distant points of diverse conversations. Her main objective then, is to become a transition, a connecting entity operating as medium of visual communication and energy exchange.

Arjona’s work has been exhibited in solo and group exhibitions in museums and galleries throughout Europe, South America, Asia and the US. Her pieces have been reviewed in publications such as Art In America, The New York Times, The Guardian(UK), Whitewall Magazine, Art Nexus International, Arte Al Dia, The Miami Herald, El Nuevo Herald, Mag Magazine, Wynwood Magazine, El tiempo (COL), El Espectador (COL), Corriere Della Sera (IT), Revista Arcadia (COL), Revista Dinners and many others.

The artist participated as a re-performer of the iconic pieces of Marina Abramovic at her retrospective “THE ARTIST IS PRESENT” in MOMA (NY) on 2010 and was also involved in the workshop “Cleaning The House” given by Abramovic herself. 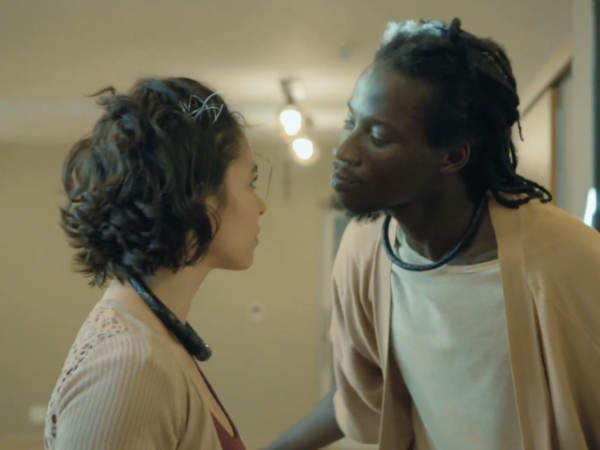 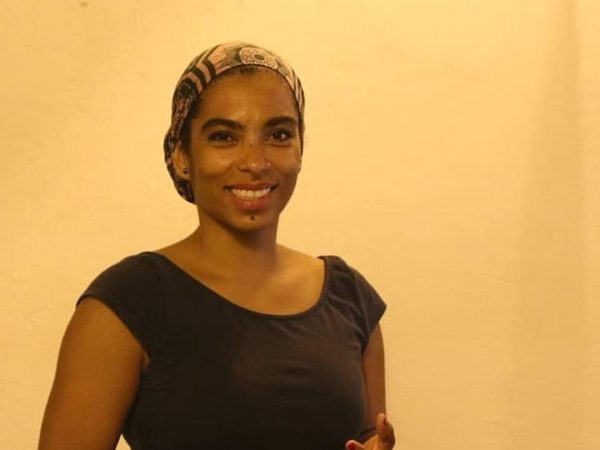 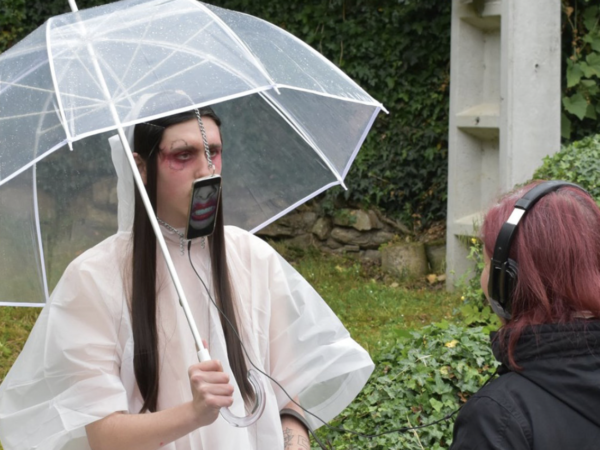 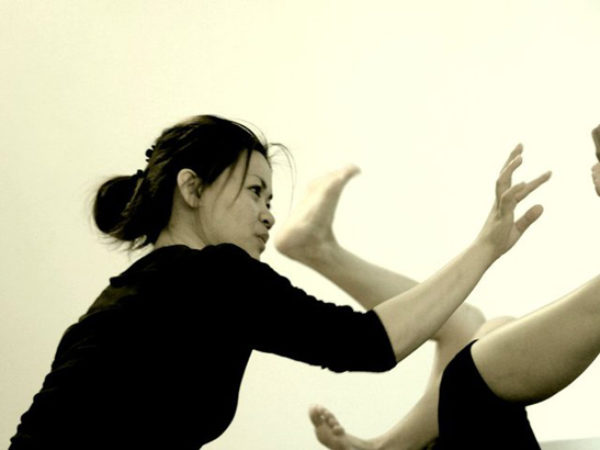