Txalo Toloza-Fernández (Antofagasta, 1975) Somewhere between audio-visual creation, performance and activism, Txalo Toloza-Fernández has decided to embrace the label of being unclassifiable, in the knowledge that by not pigeon-holing himself clearly he is making things even more complicated. And at the same time providing hiimself with an excuse to do pretty much what he likes without too much worry. A member of La Sauna International, the Roger Bernat company and a regular collaborator with performer Sònia Gómez, this is his third piece together with Navarrese choreographer Laida Azkona.

Laida Azkona Goñi (Pamplona, 1981) Laida trained as a dancer and choreographer in Pamplona, England, Austria and New York.
She currently works as a dancer and directs her own performance pieces with a particular focus on movement. Over the past few years she has collaborated with companies Wee/ Scavetta Company (Oslo), In this Section – Juschka Weigel (Berliin), Sens Production – Noemí Lafrance (New York)
and Cia. Bebeto Cidra (Barcelona) among others. Her two most recent solo creations are Mu-To (excavar un túnel hasta China) and Ciento Volando. Her latest premiered show was Títulos para una aproximación al ruído.
Laida is also artistic director of the Inmediaciones Festival.

ABOUT THE PROJECT IN RESIDENCE:

TEATRO AMAZONAS is a live arts documentary project and is part of documentary series PACÍFICO, a series focusing on new forms of colonialism, atrocities committed against the land and native peoples of Latin America, and the close connection of these to the development of contemporary culture.TEATRO AMAZONAS is the third piece in the series, following EXTRAÑOS MARES ARDEN and TIERRAS DEL SUD: the former dealing with the relationship between the Guggenheim family, the development of the mining industry in the Atacama Desert and the birth of the contemporary art industry; and the latter on the links between the State of Argentina, the Mapuche people, and the Benetton family of textile magnates, who own one million hectares of land in the area.

TEATRO AMAZONAS aims to delve into the origin and development of two of the largest architectural landmarks in the Brazilian Amazon, both closely connected to the world of show- business: the TEATRO AMAZONAS, one of the largest opera houses in the whole of Brazil, established at the end of the 19th century; and the ARENA DA AMAZONÍA, the largest football stadium in the region, inaugurated in 2014 for the soccer World Cup.

Both landmarks will be used to relate the nal centuries of Amazonian history. From this starting point, many questions are raised and many lines of investigation open: the links between both buildings and the cyclical rise and fall of industrial development in the area; the aspirations to grandeur of the postcolonial bourgeoisie; the despoliation and atrocities committed against native peoples; the devastation of the Amazon; and how the international carbon credit market works.

And on top of all this… What has made the most extensive tropical jungle on the planet, one of the least populated areas but containing the greatest diversity of tribes and languages, so coveted by travellers, explorers, colonizers and foreign investors? 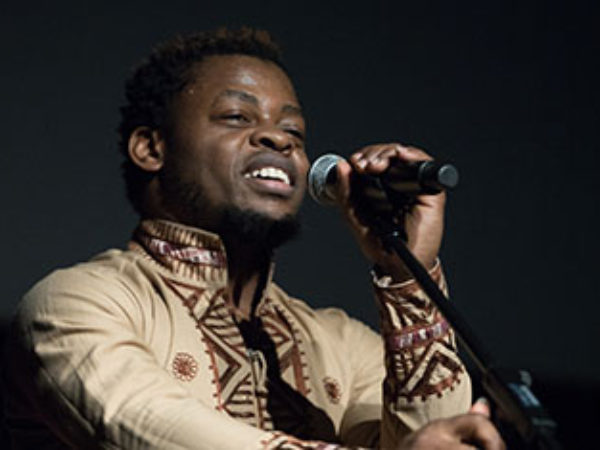 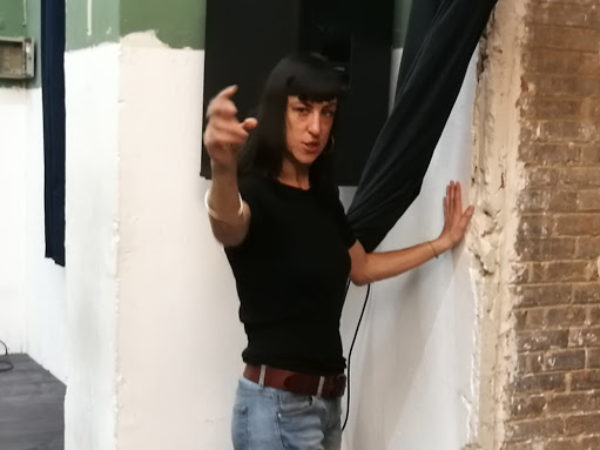 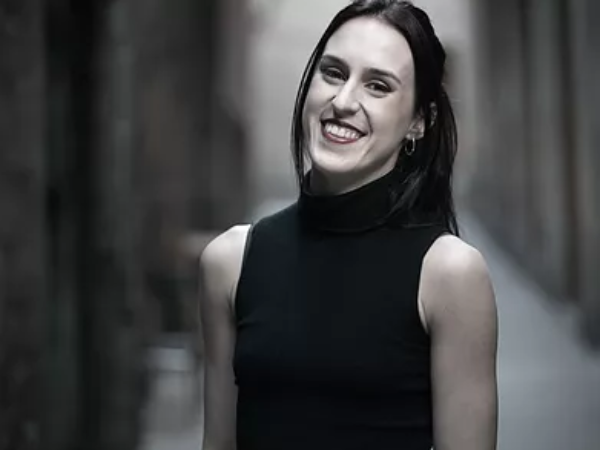 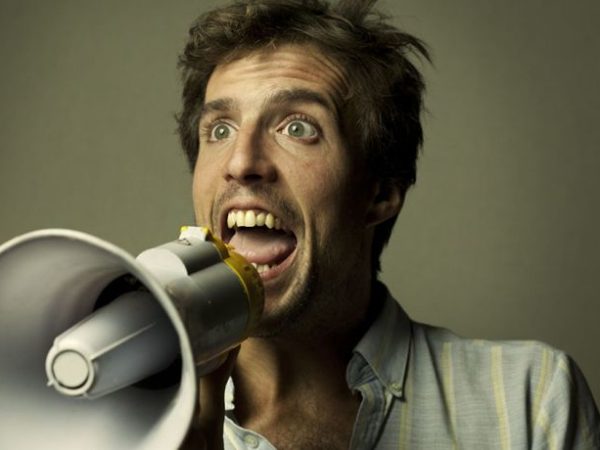